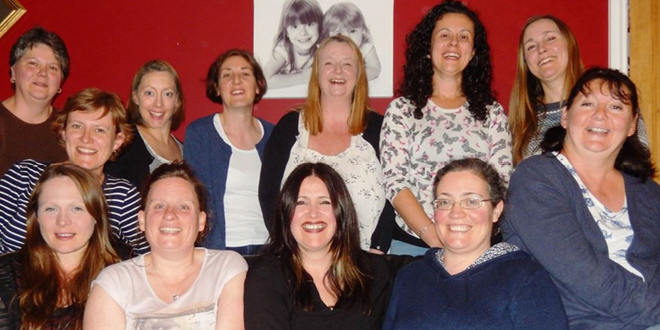 In the last year, Crawley Down School’s fundraising parents have raised more than £10,000 – to benefit the lives of the school’s students! I spoke with chairperson Mel Martinez to talk Parents’ Association power, fun fundraising and to find out how the amazing total has been spent…

Since 2008, Crawley Down Village School Parents’ Association (also known as The Fundraising Team), have been working hard to raise money for the school to give treats to pupils that government budgets just don’t stretch to.

Events such as summer and Christmas fairs, ‘secret’ shopping and school discos have helped the team to raise almost £10,300, with all money going back into the school and improving the learning and enjoyment for all children.

These ‘treats’ have included £1,000 worth of new digital cameras for each of the eleven classes, £2,500 worth of new books for the school library and new toys for both playgrounds to entertain the children during break time.

Most recently the fundraisers have also paid for the refurbishment of the outdoor play area for reception-aged children, the installation of the popular climbing wall and new sports kits for the school’s various sports teams.

As many busy working parents will know, though, having spare time to help out at school, can be difficult. So how, and why does Mel who is mum to Sophia, aged 10 and 7-year-old Sienna and her team do it?

“I have always helped out but three years ago, I felt I wanted to do more so went to a meeting and ended up becoming chairperson – which I have grown to love! We have an amazing team and work so well together, but I could not do the role without secretary Jane Summers and treasurer Karen Pearman. The three of us complement each other so well and it just works.” Mel told us.

“I also try and help in the school one day a week whilst my girls are little, as this precious time goes too quickly when they actually want you there!” 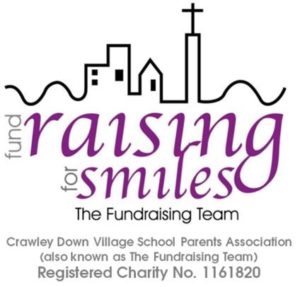 Campaigning for a Changing Place