A driving duo from Sussex have completed a charity drive taking them from Edinburgh to Rome in just nine days. The challenge covering more than 4,500 miles featured some of Europe’s most beautiful sights and saw the pair raise more than £1,300 for Turners Hill-based charity, Sullivan’s Heroes.

Abi Quinn and Ben Blackmar from East Grinstead set off from the Scottish capital, Edinburgh enroute for Rome in Italy to raise money for Sullivan’s Heroes. The charity, based in Turners Hill issues much-needed and often overlooked home adaptation grants for families with disabled children.

The charity was set-up in 2014 by Richard and Fiona Smith after going through the process of adapting their house for their disabled son Sullivan, and discovering there was little in the way of financial assistance towards this help, where the costs are in excess of a Disabled Facilities Grant awarded.

Tragically, after subsequent fundraising efforts to meet the costs required for their home adaptations, Sullivan passed away in 2015 shortly before the adaptation work on their home was finished. Despite their loss, the couple decided that they would set-up a charity to help and support other families.

Sullivan’s Heroes is a firm family affair, Abi, Sullivan’s cousin jumped at the opportunity to belt up and take part in the fundraising drive to Italy in a car appropriately nicknamed the Sully Wagon in honour of the charity and the little boy Sullivan in whose name so much wonderful work is carried out in Sussex.

The Sully Wagon, light blue with purple spots paid homage to Monster Inc. character. The car which took them on the 4,500 mile European odyssey was bought for less than £500. The £500 total is one the rules of the Rust2Rome challenge and is the rust element of the challenge.

The Rust2Rome route features countless hairpin bends and long stretches of twisting roads, as seen in the much-famed James Bond and Italian Job movies, including notably the Col de Turini high mountain pass in the Alps, a world-renowned stage in the Monte Carlo Rally. Fiona Smith, co-founder of Sullivan’s Heroes, said: “Thank you to all the Sully Wagon Team’s generous sponsors and supporters, including Visick Cars for their air con and fuel donation, Clive Smith at Snap-on for the socket tool set donation and Madeira Windows for the sponsor of the Sullivan’s Heroes charity.” 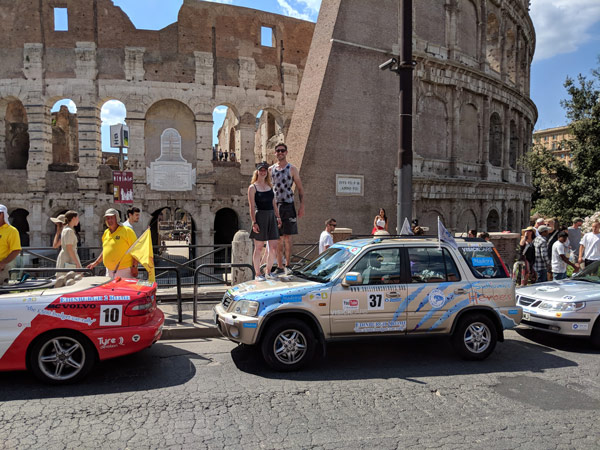 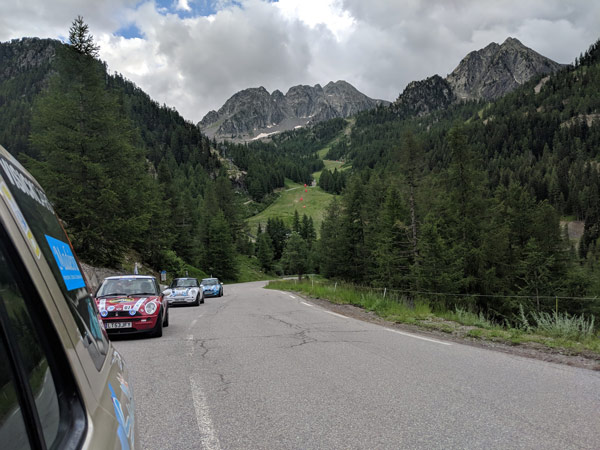 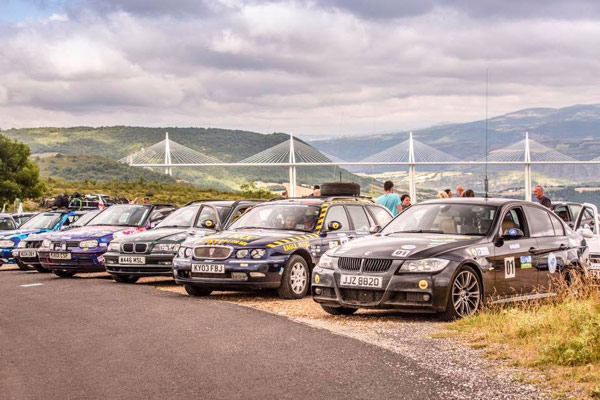 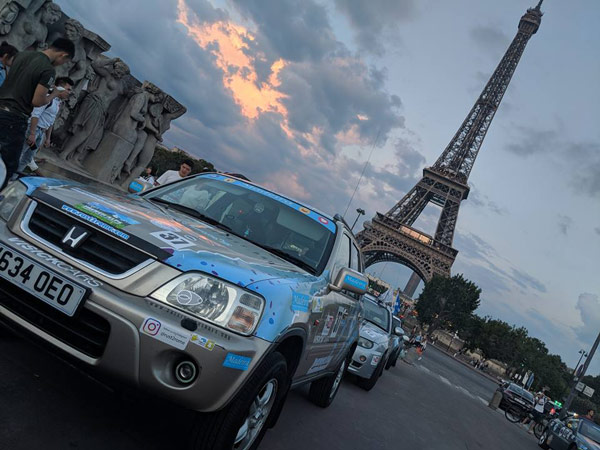