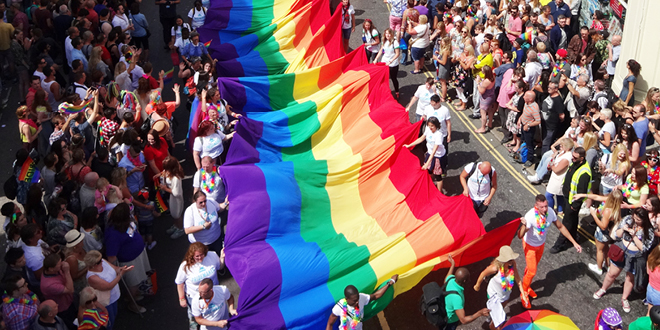 Widely recognised as the biggest and most popular Pride event in the UK, the Brighton Pride Festival is a spectacular, fun event set in the city’s beautiful Preston Park fueled by pride, love and campaigning.

The first contemporary Brighton Pride took place in 1992 and since 1996 the Pride Festival has been based at Preston Park – this year, the event promises to be bigger and better than ever before!

On Saturday, August 6 the streets of Brighton and Hove will come alive as the city unites to celebrate Brighton Pride’s Carnival of Diversity with community groups, charities and performers coming together.

A day filled with world-class entertainment, community and celebrations – the word of the day is flamboyance! This year’s list of performers includes Carly Rae Jepson, Fleur East and Sister Sledge.

In the past three years alone, Pride has raised more than £210,000 for community good causes and this year there are hopes that previous records will be smashed with sights on the global Pride movement.

We’ve teamed-up with Brighton Pride to offer you the chance to win a pair of tickets to the Pride Festival in Preston Park on Saturday, August 6.

The theme for 2016 is Uniting Nations, a once in a lifetime opportunity to celebrate the global Pride movement and the worldwide LGBT community – Brighton will be embracing foreign flavours.

There will be sights and sounds from the salsa-laden São Paulo’s Brazil Pride, the stylish Berlin Pride of Germany and the exuberant Sydney Mardi Gras from Australia – three countries collide in one day!

From the star-studded main stage to the many dance areas to the Legends Cabaret Big Top, and from the Urban Dance Tent to the Pride Literature Live Tent there’s something for everyone!

Paul Kemp, director of Brighton Pride Community Interest Company, said: “Pride has evolved over the years with more communities coming together to celebrate every aspect of our city.’

“It’s important not to go back to themes that trivialise the important message behind the Pride celebration, but to continue to highlight the lives and struggles of people across the world.”

Pride with a purpose
Along with the smiles and sunshine, Brighton Pride is about raising money and awareness. Through the Rainbow Fund Grant Awards, Brighton Pride supports local charities and community organisations.

Recent beneficiaries include Allsorts Youth Project who provide support for young people, MindOut who deliver pioneering work for people with mental health problems and Older and Out for older people. 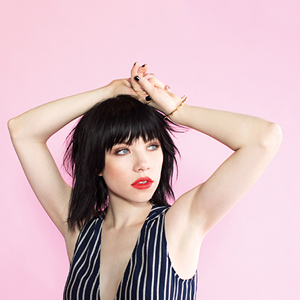 Carly Rae Jepson
The Canadian global superstar with more than one billion YouTube views and number one’s in more than 47 countries boasts two Grammy nominations will be strutting her stuff in the city!
Who can forget her addictive worldwide hit of 2012 – Call Me Maybe? Lip-syncing guaranteed![/one_third] [one_third] 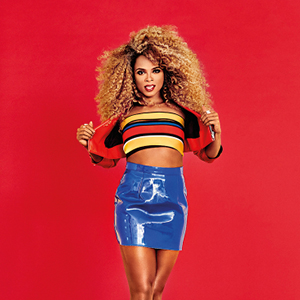 Fleur East
The X-Factor sensation and iTunes chart-topping star is coming to the city with her infectious and energetic performances – there’s every reason to call her the dancing queen of British pop!
Be ready to throw your arms wide open and get set to play that sax![/one_third] [one_third_last] 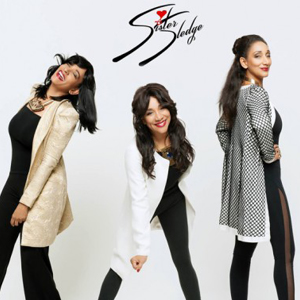 Sister Sledge
The legendary Grammy nominated queens of disco have topped the global charts and amassed a string of gold and platinum records and performed alongside a galaxy of stars including Aretha Franklin! Turning back the clock, be sure to get lost in music and dance like there’s no tomorrow![/one_third_last]

We’ve teamed-up with Brighton Pride to offer you the chance to win a pair of tickets to the Pride Festival in Preston Park on Saturday, August 6.

Win a copy of Into The Shadows by Marie Jones

Everything has a place

Fighting the Flu and Combating Colds