For the past 10 years, June 16 has been designated Sussex Day. The day when the people of the historic county celebrate the area’s rich heritage and culture – this month, RH History Uncovered looks back to 10 years-ago when the day was first celebrated and where the idea came from.

Sussex Day coincides with St Richard’s Day – the feast day of St Richard of Chichester, Sussex’s patron saint. The date June 16 marks the anniversary of the transfer of his body from its original burial place in the nave of Chichester Cathedral to an elaborate shrine in the same building in 1276.

The idea of Sussex Day came from Worthing resident Ian Steedman who in 2006 suggested the idea to Henry Smith who is now the MP for Crawley but at the time was leader of West Sussex County Council (WSCC). Smith liked the idea and WSCC officially recognised the day 10 years-ago in 2007.

Sussex Gifts To The World

Banoffee Pie
The dessert heralds from Jevington, near Eastbourne

Henry Smith MP said: “Sussex is older than England. Our county has some great heritage – Sussex has been on the frontline of our national story from the Norman Conquest to the Battle of Britain.”

Whilst Secretary of State for Communities and Local Government, Eric Pickles in 2013 formally recognised and acknowledged the continued existence of England’s 39 historic counties of which Sussex, famed for its bonfire celebrations, arts festivals and musical heritage is proudly one.

On Sussex Day, readings of the Sussex Charter take place in towns across Sussex:

For all the people of the ancient kingdom of Sussex!

Let it be known: the 16 June of each and every year shall be known as Sussex Day.

Sussex day shall be celebrated according to the rites and traditions of Sussex.

Let it be known all the people of Sussex shall be responsible for the maintenance of those boundaries that join to those of our neighbours.

Let it be known all the people of Sussex shall be responsible for all the environs within those boundaries.

Let it be known, the people of Sussex shall recognise the inshore waters that lie inside a line drawn from Beachy Head, and extending to Selsey Bill as being, the Bay of Sussex.

Let it be known, the people of Sussex will undertake responsibility for the general well being of our neighbours.

Let it be known the people of Sussex shall be guardians of our wildlife.

Let it be known the people of Sussex will, through custom support all local business.

Finally, let it be known, as guardians of Sussex, we all know Sussex is Sussex … and Sussex won’t be druv!

In God we trust.

God Save the Queen! 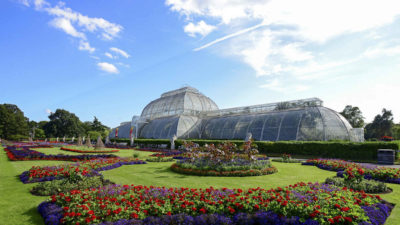 Unprecedented Access to the Royal Botanic Gardens, Kew, for a New Four-part TV Series on Channel 5 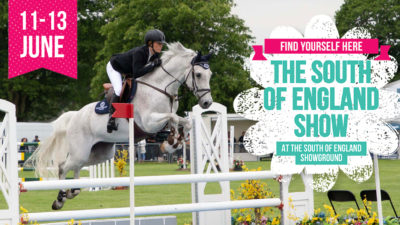 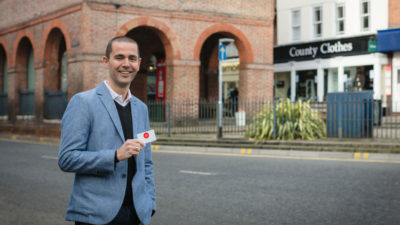 Do You Love Reigate?