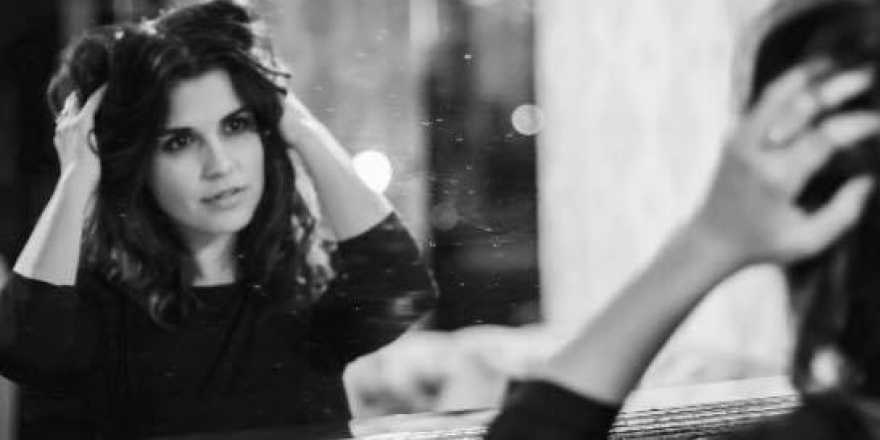 The summer holiday season is upon us and if you are looking for summery vibes without the travel, look no further than singer-songwriter, Elena Ramona. Although today, based in Surrey, tuneful Elena grew-up on the breathtakingly beautiful Greek island of Skiathos located in the North West Aegean Sea.

Singer-songwriter, Elena Ramona, 28, from Surrey has a passion for performing and writing music, she says that her love for singing and songwriting started at an early age and has stuck with her as she has grown-up. In fact, her passion has taken her across Europe, with a determination to pursue a music career she left Greece behind for Guildford, where she attended the Academy of Contemporary Music.

Whilst at the academy Elena studied vocals, honing her range and adding to her already growing skill set and repertoire. She graduated in 2013, and since then, Elena has been promoting her ever-increasing music catalogue. Soon after her graduation, she released her debut single and music video, Rise, which was particularly poignant as it was inspired by the love and support given to her by her close-knit family. 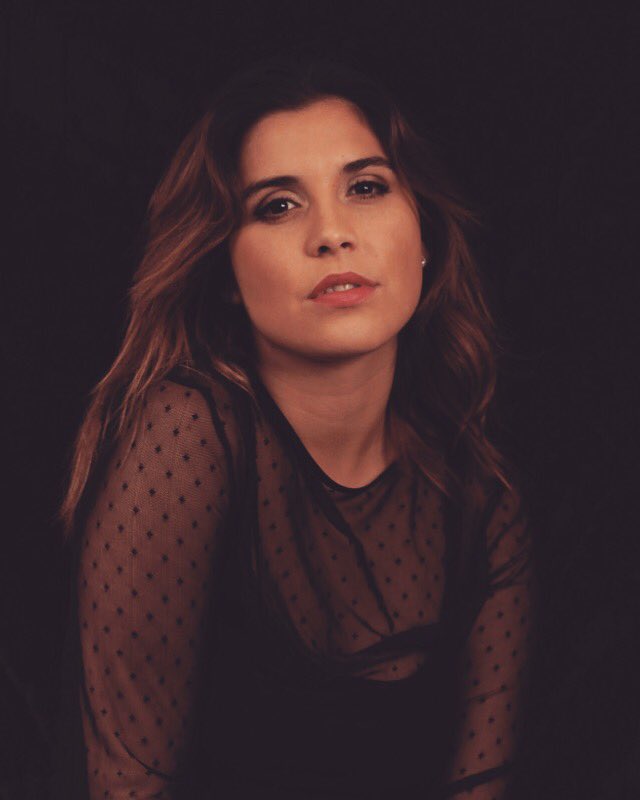 Elena’s close-knit and supportive family have been there when she has needed them most, and when it comes to pursuing a musical dream there have been several challenges which Elena has faced. Speaking about overcoming difficulties, she says: “Finding my niche, it’s taken me a few years to do so, there has been a lot of trial and error, however, my hard work has paid off and I’m so happy I’ve finally found it!”

The niche that Elena has found is paying dividends and she has already collaborated with well-respected composer Martyn Corbet, she has gained airplay on various radio shows, including BBC Introducing, and she continues to perform at open mic nights, as well as playing at London venues and festivals including London Pride, and Always The Sun Festival as she continues to showcase her talent as much as she can.

Horsing Around For Charity