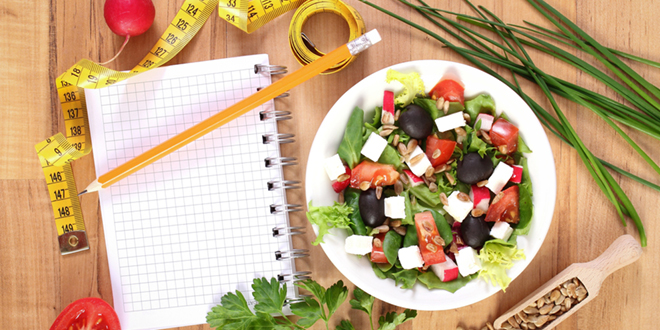 There is a slimming group in Reigate which is proving to its members that it was worth the weight!

Thanks to Michelle Wickens, a dietary alchemist who helps turn fat into thin air, I am no longer the woman I once was! In the few months since I joined her Reigate Slimming World group I have finally succeeded in losing the excess weight that has been dragging me down for years – and amazingly without going hungry!

The first thing I noticed when I joined her Reigate Priory Group was how cheerful everyone was. These smiling, chatty men and women didn’t look as though they were hungry, deprived or bored but as their weight losses were discussed during the meeting, it became clear that they were eating plentifully yet the pounds were consistently disappearing.

How was it possible?
Much credit for the group’s positivity must go to Leader Michelle and her team, whose cheerfully encouraging (and never judging) attitude spurs members on. There is a great sense of fun and friendship and a ‘We’re in this together!’ attitude, but the key ingredient, of course, is the Slimming World plan itself. Known as Food Optimising it allows members to enjoy a huge variety of
‘free’ foods without limit, others in moderation, as well as treats known as ‘syns’ (short for synergy).

Michelle herself became a leader after losing 4 ½ stone on the plan, and she wanted to help others achieve their goals in the same way. She has led her groups for just over a year, and the ever-increasing membership numbers are a testimony to her skill as a motivator and encourager.

During the meetings, each weight loss is applauded (literally!) and tips/recipes/encouragements are shared – there are raffle prizes and a slimmer of the week receives a goody basket.

Some members take their weight reduction slow and steady, joking that they are in the’ One Pound Club’, others have more varied changes but the outcome is the same – successful, healthy weight loss.

As they have taken off the pounds, several members have taken on extra challenges. Michelle and one of her team, Davina, participated in Run Reigate in September, and they’ve even entered the London Marathon.

These are activities that they wouldn’t have thought possible before, such is the confidence and motivation that their weight-loss achievements have given them.

Anyone can come along without obligation and sit through a whole meeting before deciding whether or not it’s for them. So there is nothing to lose – except excess weight! 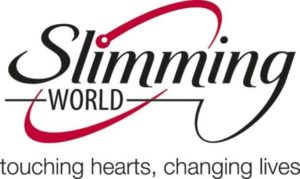 (Red)Hill Is Alive With The Sound Of Music!

Reigate’s Environment And Wildlife Needs You!