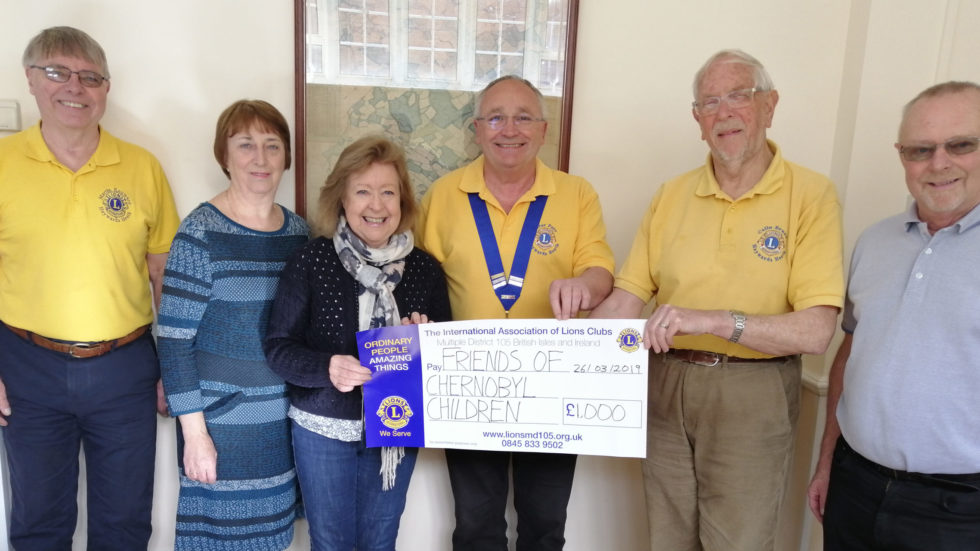 The quiz, attended by 13 teams of charitable and keen quizzers and raised £1,000, which was presented to representatives from the charity, Friends of Chernobyl’s Children Mid Sussex.

The charity supports disadvantaged children and their families living in and around the city of Mogilev in Belarus, one of the areas worst affected by the infamous Chernobyl nuclear disaster of 1986.

Each summer, the charity brings a group of children to Mid Sussex for a month of fun-filled activities, and sends the children home with much needed clothing, shoes, vitamins and medicines.

Peter Parr, president of Haywards Heath Lions, said: “We would like to thank all the teams that supported the quiz and the Woodside Centre and staff for hosting.”

Bring A Smile To Your Face

Stay Safe On The Roads This Christmas