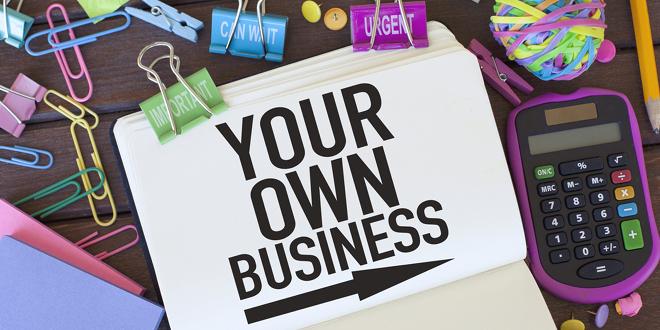 According to new research from St. James’s Place Academy, 75% of British workers would like the freedom to run their own business one day.

The new statistics reveal 78% of men and 73% of women aged 25-55 surveyed said they had dreams of becoming an entrepreneur.

In terms of the most attractive things about running a business, 51% of respondents thought that having more control/setting their own hours would be the best thing.

A further 21% thought that better job satisfaction would result, 15% believe they could increase their earnings and 11% like the idea of working from wherever they like.

Other findings show workers aged between 18-35 are more drawn to the entrepreneurial dream (82%) than those aged 55 and older – 58% expressed a desire to run their own business.

Londoners are the most entrepreneurially-minded (81% want to run their own business) while the Scottish are the least (69%).

Employees working in advertising/marketing are the most entrepreneurially-minded (89%) while those in the public sector are the least (68%).

“The future of our success depends on people wanting to run their own business, we’re relieved to discover that the entrepreneurial spirit is alive and kicking in the UK” Adrian Batchelor added.

Brook Infant School Are Sliding Into The New Term 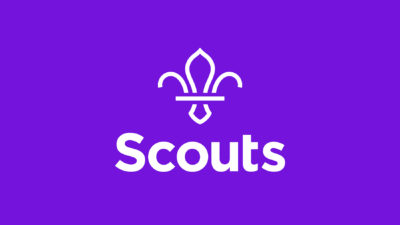 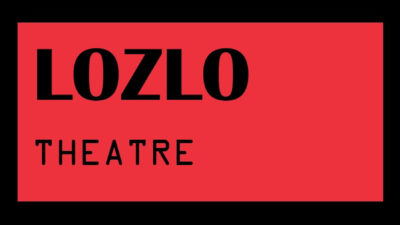 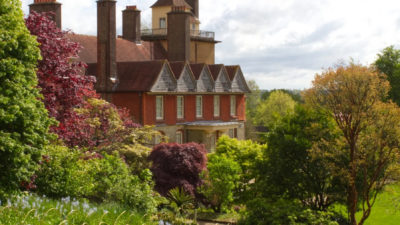 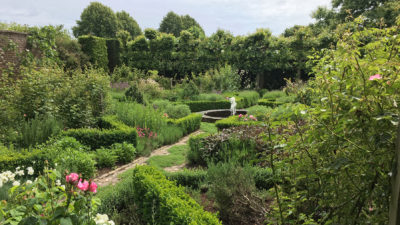