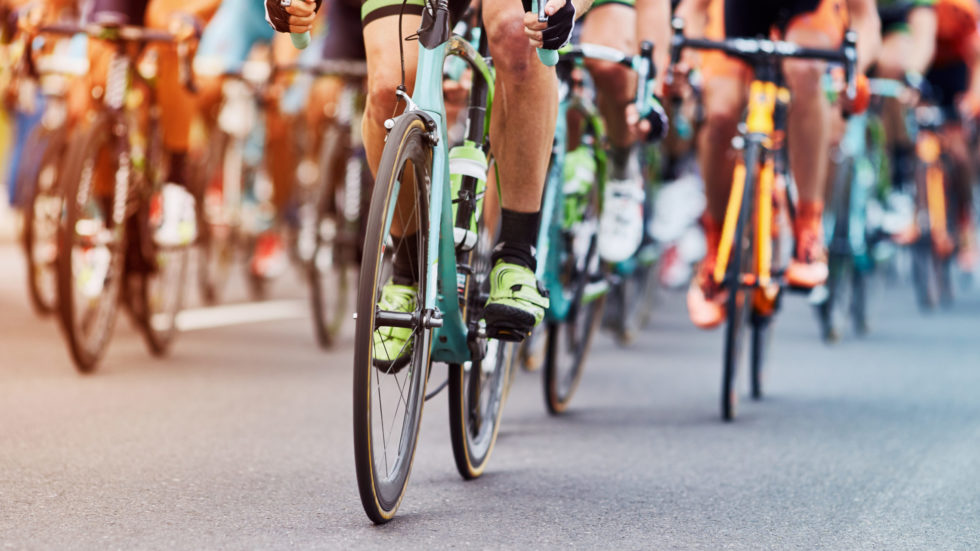 Reigate Friends Poised To Pedal To Paris For Charity

Next month, the 2019 Tour de France starts with the Grand Départ from the Belgian capital of Brussels on the weekend of Saturday, July 6 and Sunday, July 7. The gruelling race captures the hearts of millions across France and worldwide, however this month a group of friends from Reigate will be saddling up and putting in the miles as part of their own Tour de France in honour of their late friend for charity.

To mark a decade since the passing of a good friend, a team of Reigate cyclists are getting on their bikes on Wednesday, June 19 to raise much-needed money for a Manchester-based charity, Papyrus UK, a suicide prevention charity in an exhausting 300-mile cycle challenge from Reigate to the centre of Paris.

Led by Jack Smith, 30, a commercial manager from Reigate, the friends have already raised more than £150,000 for the charity in the past seven years through a variety of different fundraising events including charity balls to help Papyrus UK to help support young people considering take their life.

Speaking about the cycling fundraiser, Jack says: “Every year for the past six years I have organised an annual charity ball fundraiser. The nights are always great fun but as it has been a decade since my friend James Llewellyn passed away, we thought we would do something additional to raise extra.’

“Papyrus UK is a Manchester-based charity, but when James took his own life, Papyrus UK sent a representative down to help the friends and family of James deal with the situation. At the time they were a very small charity and the fact that they went the extra mile for us all stuck in my mind.”

Jack says of the cycle, due to conclude on Sunday, June 23: “None of us are keen cyclists nor have done anything like this before, so I thought it would be fitting as it’s a challenge. It’s an event that we can all train for and complete together, which I felt was important and it has created a sense of comradery.”

The team have been training hard, Jack explains: “We all started by doing 10 miles, then 20 miles the next time out and so on. The first leg of the journey from Reigate to Dover is 80 miles so we are all training to achieve that. After that the other legs of the journey are less, so they should be a doddle!”

The riders have set a target of raising £10,000 for Papyrus UK as a result of the ride, and Mark says: “It’s a great charity who are relatively still quite small meaning they have time for everyone. Papyrus UK believes that every suicide is preventable and work tirelessly to hopefully one day, make this a reality.”

Help The Reigate Riders Pedal Their
Way To Fundraising Success

You can help the team of Surrey charity cyclists by donating to their fundraising efforts for Papyrus UK, to donate, visit: www.justgiving.com/fundraising/reigate2paris4papyrus.

Avoid Building Out, Build Up