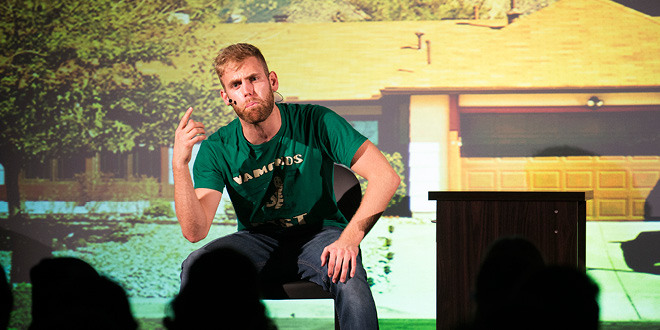 A rip roaring ride through the greatest television show ever made.

Following sell-out runs at comedy festivals in Melbourne and Edinburgh, and following his first UK tour this spring, LA actor Miles Allen will tour the UK again this autumn with his hit solo show One Man Breaking Bad – The Unauthorised Parody.

Allen’s incredible impersonations break all five seasons down into one, exhilarating, and uproarious tour-de-force parody performance.

Miles Allen said, “This show is a love letter for all the fans who lived through the blood, meth, and tears of the greatest television show ever made.”

Questions To Ask: When Choosing Your Child’s School

A career in care