Traffic reporter Lynn Bowles and producer ‘Golden’ Graham Albans from BBC Radio 2’s Chris Evans Breakfast Show recently came to meet and interview six young people about the support they received from Jigsaw (South East) (JSE) following the death of a loved one, and to learn more about how BBC Children in Need supports the project.

The interviews will be played out on BBC Radio 2 on Thursday 27 August.

BBC Children in Need provides essential funding support to Jigsaw, funding the project over three years to work with children and young people who have suffered a bereavement, providing support to allow them to deal with their grief and improve their emotional wellbeing.

“We were approached by BBC Children in Need who asked if some of the young people who had received grief support from Jigsaw would be willing to talk about their experiences on Chris Evans’ show. We found six willing volunteers who all bravely spoke to the BBC team who came to visit us at our East-Grinstead headquarters. 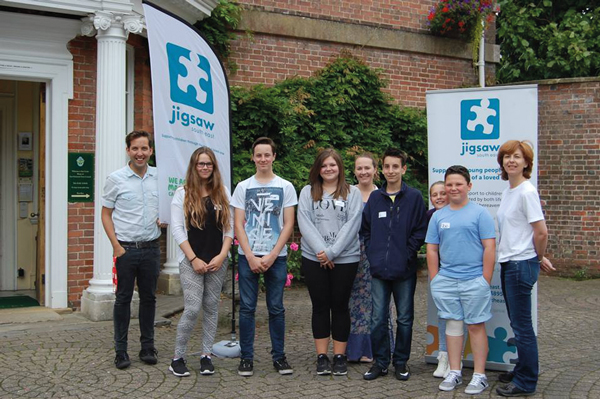 “We are so grateful for the opportunity to show our appreciation to BBC Children in Need for their essential support over the years – which has allowed us to continue our work supporting children and young people who have lost a loved one – and those who are facing the loss of a close family member through serious illness.”

“It was a pleasure to meet the staff at Jigsaw and all the young people and their families. We were really grateful for the effort that went to in setting up the interviews, especially during the summer holidays. 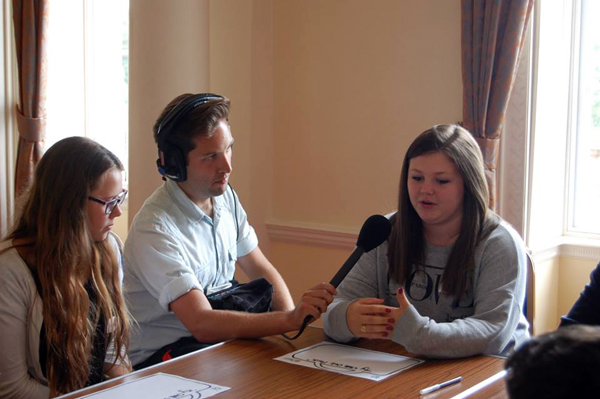 “The young people spoke confidently and articulately. They said some powerful things and it’s clear what a positive impact Jigsaw has had on their lives.” 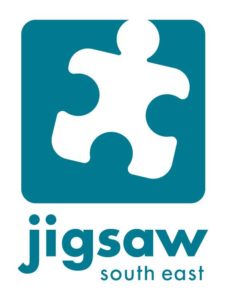 Get Ready for Santa’s Helicopter Landing at Reigate Priory School