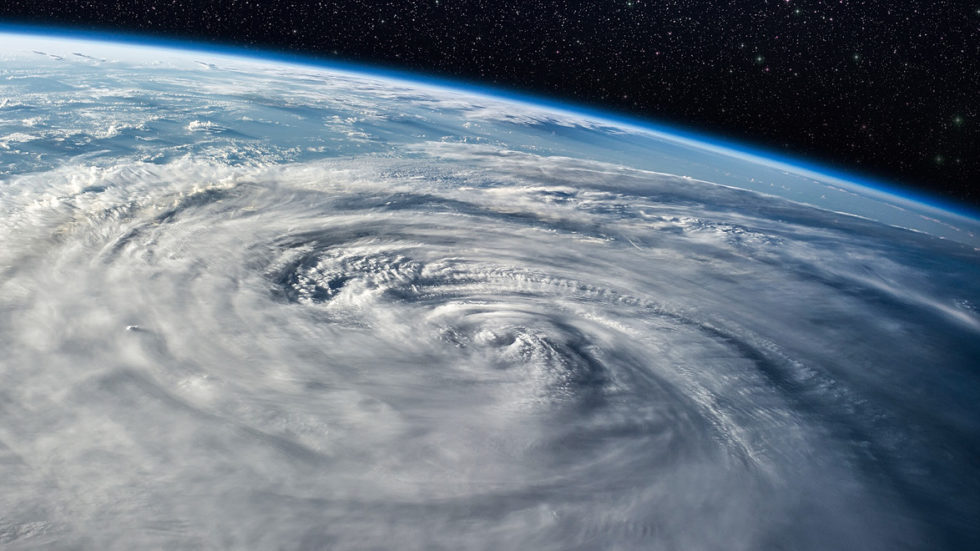 The night of Sunday, October 15 marks 30 years since the UK’s Great Storm of 1987, in which 18 people were killed as winds reached speeds of 120mph. The highest gust in the UK was recorded at Shoreham-by-Sea. This month, RH History Uncovered looks back at the wild weather of that night.

The storm made landfall in Cornwall, before tracking over the Midlands before going out to sea. The strongest gusts of up to 100 knots (120 mph), were recorded along the south-eastern edge of the storm, hitting mainly Hampshire, Sussex, Essex and Kent. The Royal Sovereign lighthouse six miles off Eastbourne recorded wind speeds on instruments at the highest velocity it could measure, 110 mph.

Earlier on today, apparently, a woman rang the BBC and said she heard there was a hurricane on the way. Well, if you’re watching, don’t worry, there isn’t, but having said that, actually, the weather will become very windy, but most of the strong winds, incidentally, will be down over Spain and across into France.” Weatherman Michael Fish’s broadcast on October 15 1987.

The storm caused substantial damage across southern England, felling an estimated 15 million trees including historic specimens in Sussex at Wakehurst and Nymans. Fallen trees blocked roads and railways, and left widespread structural damage to windows and roofs. Several hundred thousand people were left without power, for some, it was not fully restored until more than two weeks later.

Electricity officials said they lost more wires in the storm than in the preceding decade, and the National Grid sustained damage as crashing cables short-circuited, in some cases overheated the main system. It faced the choice of staying online to help London as the storm approached but risk a system breakdown and burnout, or shut down most of South East England, and avert that risk.

The headquarters made the decision, the first one like it since before the Second World War to shut down the South East power systems to maintain the network as soon as signs of overheating began. Across Sussex, many of the trees were blown down, blocking roads and crushing parked cars. Building construction scaffolding and billboards collapsed in many places, and buildings were damaged.

Following the storm few dealers made it to their desks, and stock market trading was closed early. The disruption meant the City was unable to respond to dealings at the beginning of the Wall Street fall-out on Friday, October 16, when the Dow Jones Industrial Average recorded its biggest one day slide at the time, a fall of 108.36. Traders spent the weekend trying to guess market reaction. October 19, Black Monday, was the first business day of the London markets after the Great Storm.

The storm cost the insurance industry more than £2 billion, making it then, the most expensive UK weather event on record to insurers, before being surpassed by the Burns’ Night storm of 1990. Peak wind velocities were in the early hours of the morning, which may have helped reduce the death toll.

An Evening With Glenn Miller & Friends’ For Sussex Charity