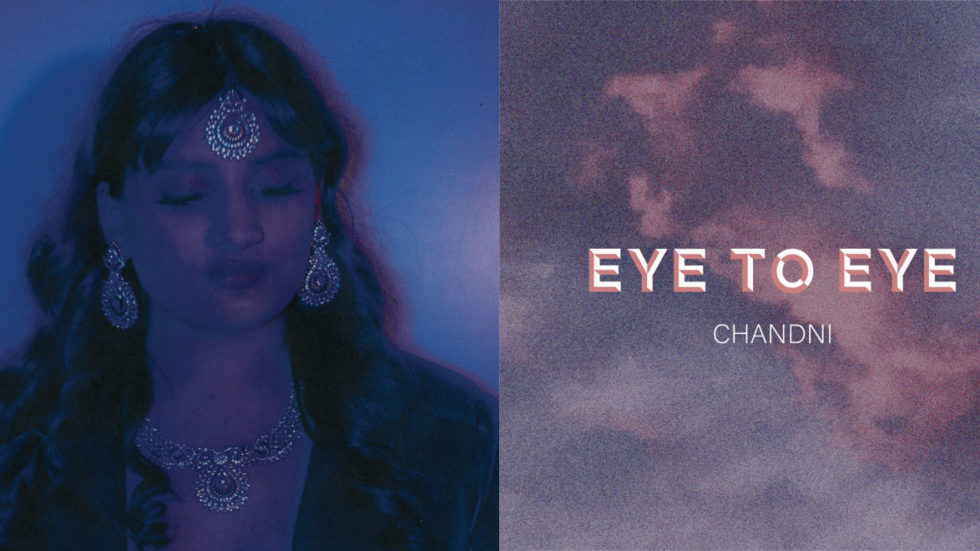 Chandni Nayee is a 22-year-old British Indian artist born and raised in Crawley. Now residing in Brighton, she can better express her talented music abilities, alongside her co-writer, best friend and guitarist, Antoni Franco.

Since releasing her debut single, ‘Eye to Eye’ (which is my personal favourite) Chandni has caught the attention of several music/radio platforms.

Her music has been played on BBC Asian Network, BBC Introducing and Channel alt. She has always had a passion for music, taking inspiration from soulful artists such as Alicia Keys, Prince, Stevie Wonder and Aretha Franklin.

Her newest song ‘Closure’ touches on something most of us can relate to and if we haven’t already, at some point, will. Chandni said this new venture started with a simple question to her friends and family, “Do you believe in closure?” and with the plethora of different answers Chandni got back, she had this to say.

“‘Closure’ was created in representation of a midpoint that many of us have fallen victim to at least once. The distinctness of feeling as though you’re right in between your emotions.”

‘Closure’ is most definitely worth a listen and will be easy for you to switch off what’s going on in the outside world and get lost in her words. Chandni’s vocals will make your hairs stand on end and will entice you to keep it on repeat.

Being born and raised in Crawley myself, it’s great to see someone from our town succeeding to this extent and well on their way to becoming one of the most successful South Asian female artists out there.

Chandni’s next show will be at The Brunswick Pub in Brighton on 17th December more details
are yet to be released.

Whilst we should still listen to all our usual favourites, it’s always crucial to support local artists. So, if you haven’t already heard of Chandni you can find her music on Spotify, Apple Music, Songs from our mRooms and YouTube. Alternatively on Instagram with @chandninayee

K2 – A place for people with dementia to get sporty

Retirement is far from boring here

A Girls Night Out With A Difference!