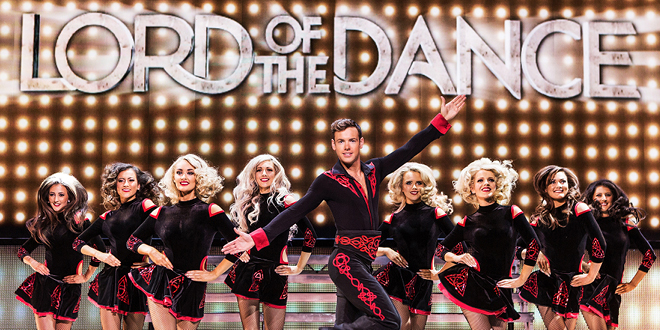 Following the phenomenal success of its 2015 UK tour, Michael Flatley’s Lord of the Dance: Dangerous Games show is returning to the Brighton Centre next month to wow the crowds!

Running from Friday, February 10 – Sunday, February 12 Lord of the Dance: Dangerous Games continues to thrill audiences around the world – recent venues include Brussels and Prague.

The stage show offers an intoxicating mix of dance and music that fuses the traditional with the contemporary in a classic tale that showcases an exceptionally talented young cast of performers.

Celebrating 20 years since the debut of the show Lord of the Dance, Flatley’s UK tour will present his protégés James Keegan, Morgan Comer and Matthew Smith in the role of the Lord of the Dance.

The show is produced, choreographed and directed by the Chicago-born Irish dance legend Michael Flatley who found huge fame across the UK and globally in the Irish dance show Riverdance.

In 1994 Flatley changed the art of Irish dance forever with his breath-taking creation of Riverdance – a high energy take on a centuries-old cultural icon that would find fans as far afield as Australia.

We’ve teamed-up with the Brighton Centre to offer you and a guest
the chance to see Flatley’s Lord of the Dance on Friday, February 10 2017.

The show first made the stage as an interval act at the Eurovision Song Contest being staged in Dublin almost 23-years-ago, but it soon proved popular enough to become a full-length show.

As well as Flatley, the show featured Irish dancing champion Jean Butler, going on to visit more than 450 venues worldwide and be seen by more than 25 million people and win numerous awards.

Flatley went on to create Lord of the Dance in Dublin in 1996, and it has since become synonymous with spectacular artistry and grand scale productions which mesmerise audiences in attendance.

With all the precision and thrills of the original, Lord of the Dance: Dangerous Games features new staging, cutting edge technology, new costumes, choreography and world champion acrobats.

Lord of the Dance: Dangerous Games premiered at the Palladium Theatre in London’s West End in 2014 before moving to the Dominion Theatre in 2015 as well as other UK venues.

The show has now gone on to Broadway in New York, and it was in the theatre district that Flatley opened a section of the city’s famous 42nd Street Flatley Way in his and the show’s honour. 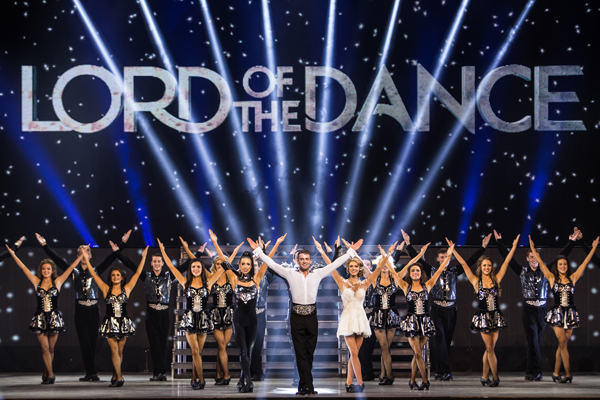 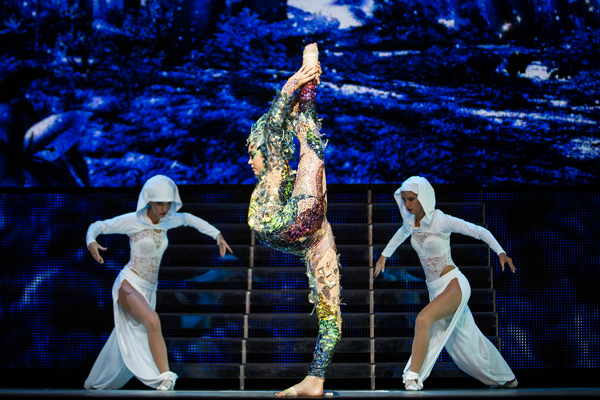 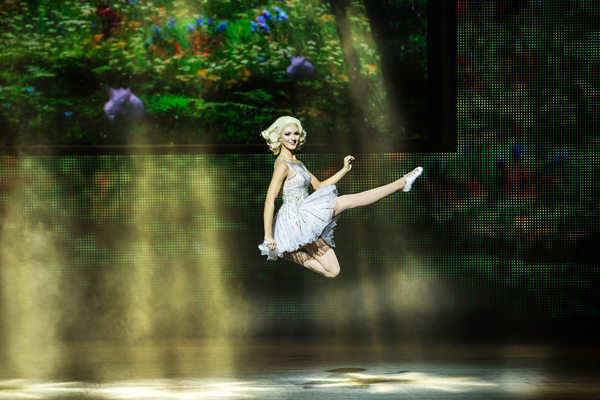 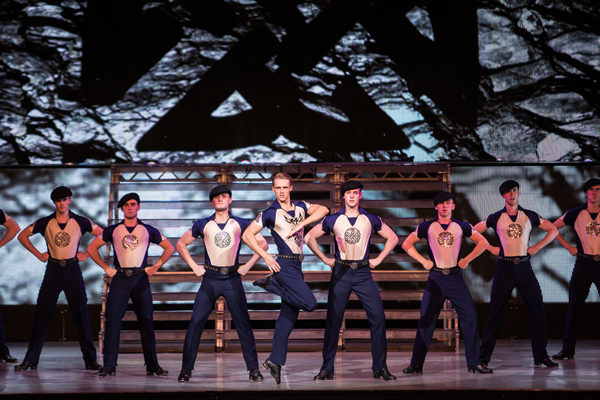 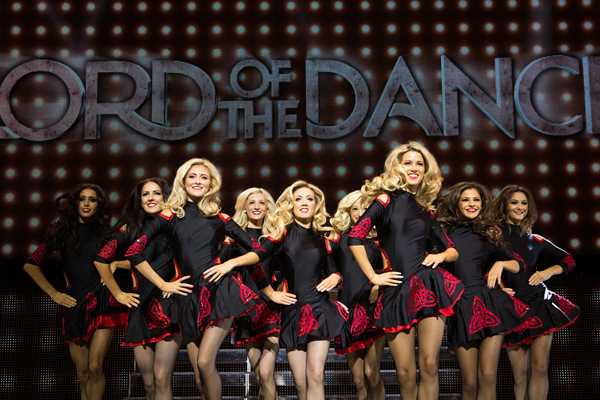 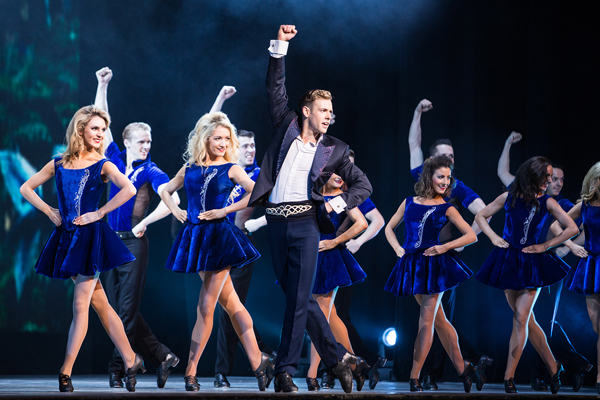 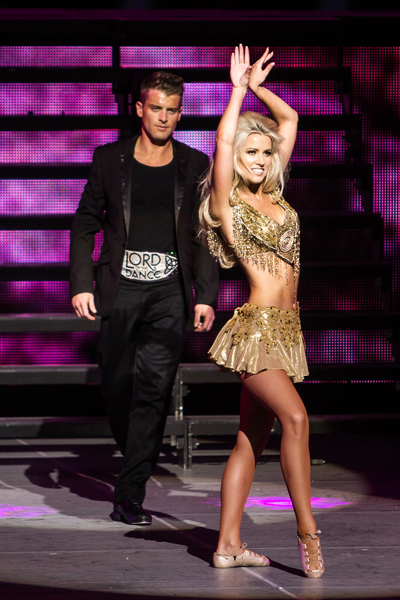 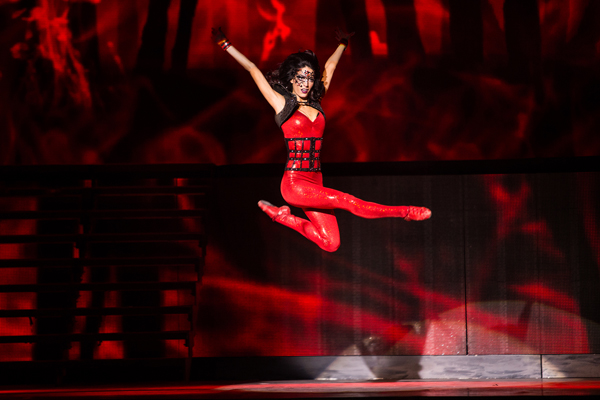 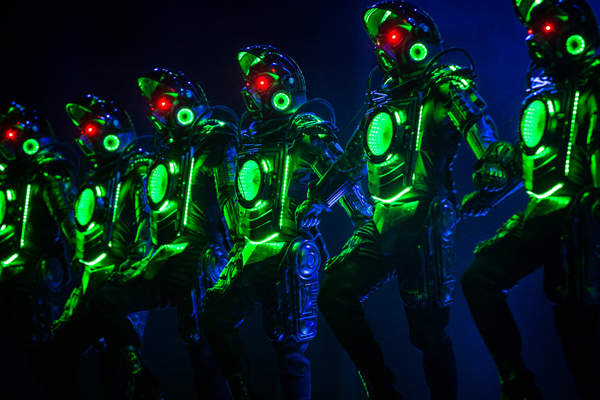 Flatley embarked on his final tour in 2016, before suitably for the man associated with all things Irish performing on stage one last time in Caesar’s Colosseum in Las Vegas on St Patrick’s Day last year.

Flatley’s plan to make Brighton rock will again be a truly visual display of upper body movement and edgy rhythm patterns – for 2017 the show features new elements for a new audience.

New music is composed by Gerard Fahy, combining the best of tradition with all the excitement of new music and 40 of the world’s most outstanding young performers all directed
by Michael Flatley.

Take To The Skies At British Airways i360

Raving about Ravens at the BWC!

Community Crowdfunded Cancer Play Bodies To Show At The Hawth