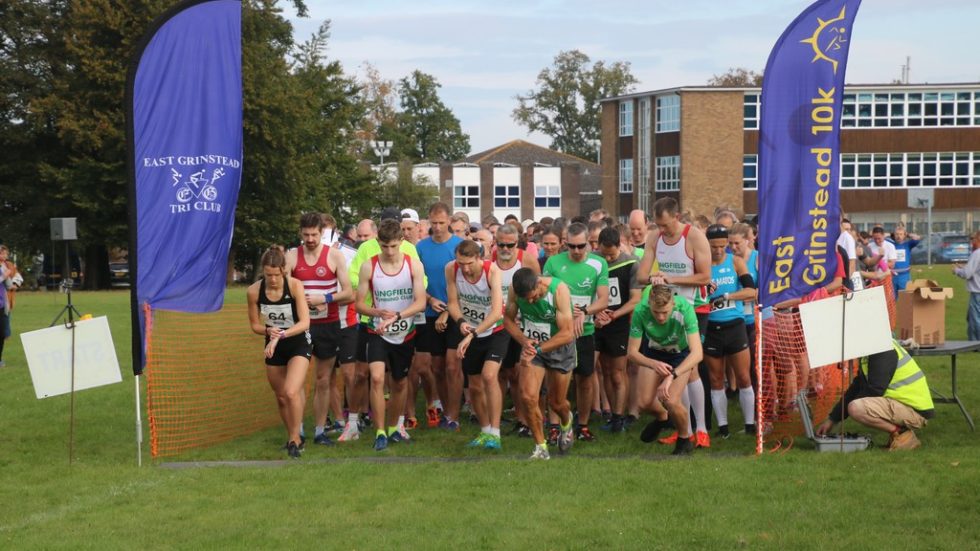 The ninth East Grinstead 10k took place in the autumn with more than 200 runners taking
part from local clubs including Worth Way Runners and Lingfield Running Club.

The community event which is open to runners of all abilities is run in the memory of Andy Ripley, a local rugby star, with all proceeds going to charity.

The first runner home was Neil Danby of Oxted Runners in a time of 34 minutes and 54 seconds, the first female runner to finish was Miranda Johnson in 41 minutes and 44 seconds.

The first male junior (aged 18 or younger) was Sam Parsons in 45 minutes and 52 seconds and
the first female junior to cross the line was Treya Lufu in one hour, 10 minutes and 18 seconds.