The summer holidays are upon us, have you got a trip away booked? Whether you have or not – this month, RH History Uncovered looks at the communities of the world which share their name with our West Sussex town from the United States to the land Down Under in Australia, no passport required!

The state is the 9th smallest by area, 38th in population, and has the second lowest household income of the 50 United States. The state’s capital and largest city is Charleston with a population of 50,821. 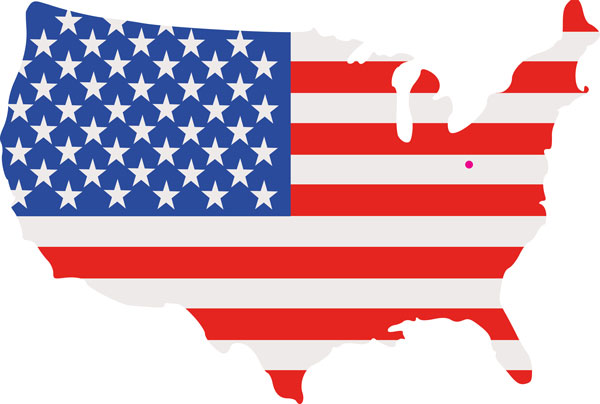 It is Australia’s largest state with a total land area of 2,529,875 square kilometres, and the second largest country subdivision in the world, this is only surpassed by Russia’s Sakha Republic. 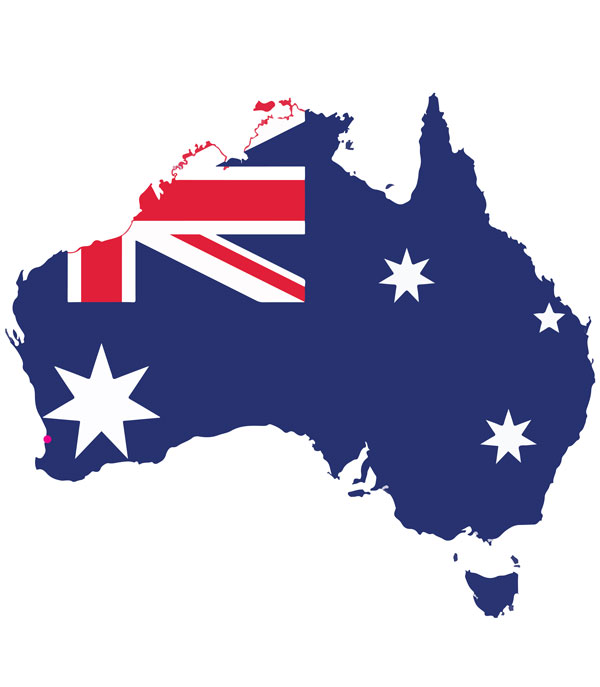 From Crawley To Crawley

Have you visited either of the Crawleys’ in the USA or Australia, featured? We would love to hear from you, especially any photos you might have!

A snapshot of Crawley’s past

Having It For Harry