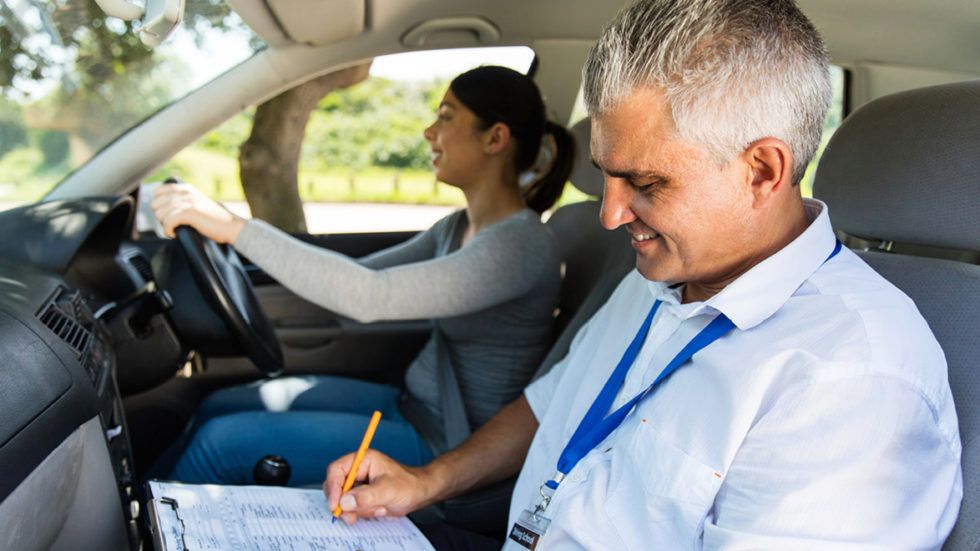 Last month, our driving test as we know and love it was dragged kicking and screaming into the 21st Century with reforms and additions to make it more relative to motoring today.

No longer will learners have to tackle a turn in the road – the three point turn to most of us.

So, turn in the road is out, reversing around a corner is also out. However, learners will have to be able to take instructions from a sat nav and also be able to reverse in to and out of a parking bay without writing off the neighbouring cars!

Reading a map was never part of the test, of course, but now this is kind of removing the need to be able to read a road sign. Because most modern sat navs largely do everything short of drive the car for you. Although learners will have to switch off the navigation for the newly extended independent driving part of the test, which increases from 10 to 20 minutes.

There is also the addition of a reversing manoeuvre into oncoming traffic, to parallel-park on the right side of the road. Which should be fun for the instructor as they stare directly into oncoming traffic as the learner driver tries to reverse park for the first time.

A lot of people think that perhaps driving in the dark should have been added, along with motorway driving, too. My thoughts are that perhaps there should be certain restrictions on new drivers until they have taken an additional set of lessons specific to those areas.

Let’s face it, the great British motorway is no place for a learner driver. The irony of it all is that the bulk of the Highway Code from which the driving test is based, includes the stopping distances of a Ford Anglia as a datum point. Figures that even the cheapest new car available today would easily cut in half.

What To Do If You Misfuel