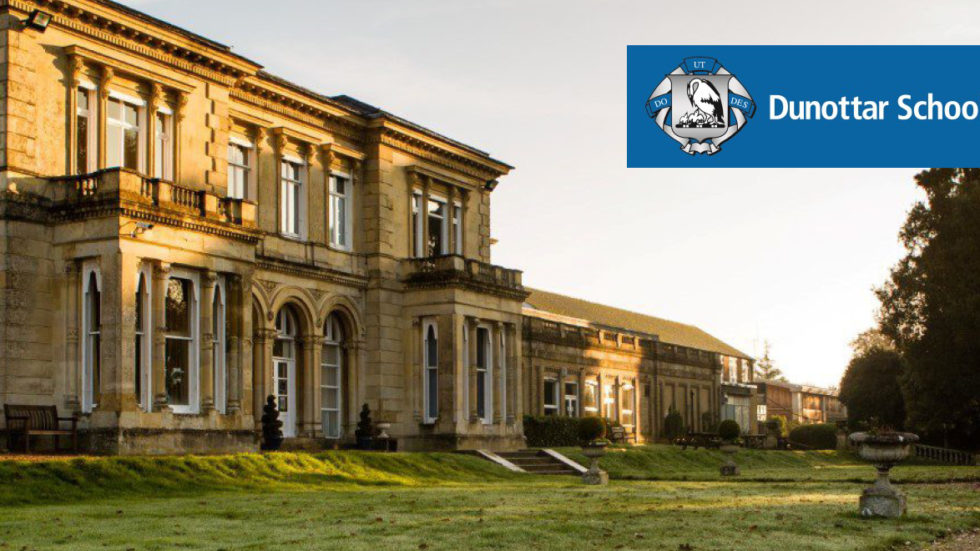 The Sports Department at Dunottar School, in Reigate Surrey, joined forces with its network of professional sports people this Spring, to host a series of virtual ‘Meet the Pro / Q&A’ events open to pupils, parents and teaching staff.

Designed to inform and inspire, these events provided unique insight into the lives of some highly accomplished sportsmen and women, including the legendary cricketer Alec Stewart, International and Super League Netball player Laura Malcolm and Matt Little, Andy Murray’s strength and conditioning coach.

It was Will Hooley who kicked off the first virtual event on Wednesday 10th February, followed (on 22nd February) by Surrey and England cricketer Jason Roy, and two England Lacrosse players Julie Wise & Claire Faram.

“It has been fantastic to be able to offer our Sports Scholars and the wider school community this series of experiences.  These interactions not only inspire our pupils, but they also provide invaluable insight that inform pupils’ understanding of what it means to be a professional sportsperson in the modern world” Simon Manning – Director of Sport

Inspirational Surrey Resident Is Raising Money For A Bionic Hand