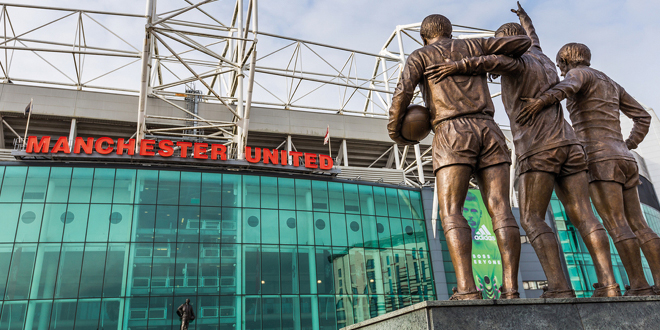 In our bucket list feature we share your dream things to do and places to visit – both close to home in stunning Surrey and Sussex and further afield.

It’s August and the new football season is kicking-off! Avid football fan and reader Chris Hill from Uckfield says his big ambition is to see his childhood team in action at their home stadium.

Chris would really like to watch the team in Premier League action along with a 75,000-strong crowd and tour the stadium, going behind the scenes of his heroes now led by José Mourinho.

“I am a huge Manchester United fan and have been since I was a kid. For me, visiting Old Trafford and seeing the Red Devils play would be a dream! A dream come true at ‘the theatre of dreams’!”

If you’re a United fan or know one, this is a great opportunity to see behind the scenes – contact the club for more details including the option of touring the stadium with an iconic former player.

[box type=”shadow” align=”” class=”” width=”600″]We’d love to know what’s on your bucket list!
Email: featuresdesk@mantramagazines.co.uk, or comment on our Facebook page: RHUncovered or @RHUncovered on Twitter.[/box]