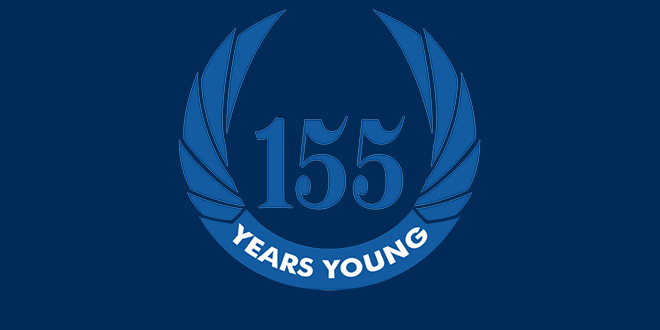 This year marks the 155th anniversary of the signing of the Royal Charter which made Reigate into a municipal borough. Before 1863, many residents still drew water from wells and were unable to benefit from comprehensive street lighting. However, within a few years the new borough council provided clean piped drinking water to the town’s homes and expanded Reigate’s network of gas street lights.

In September 1863, Queen Victoria signed the Royal Charter of Incorporation which would lead to the beginning of a democratically elected and accountable local government. Representatives would go on to serve not only the interests of Reigate and Redhill, but also the districts of Meadvale, Earlswood, Woodhatch, Tollgate and South Park as well.

The charter would completely change the dynamics of the town which up until 1863 had been ruled under a feudal system which had two lords of the manor running affairs. At the time of the signing of the charter, the lords of the manor had opposed the local campaign for municipal borough status being granted to Reigate as it threatened their grip on power.

The lords had for a long time enjoyed huge privileges and it is generally accepted that there was only a limited amount of democracy available to local people and this was almost exclusive to landowners of substance. As a result of the feudal system in operation in Reigate there was little or no strong co-ordination between the small boroughs in the area.

Some 26 years before signing the Royal Charter of Incorporation which led to the introduction of democratically elected local government in the area, Queen Victoria had passed through Reigate. The new queen was just 18 years-old when she travelled through the town to change horses at The White Hart Hotel whilst on her way to Brighton Pavilion. 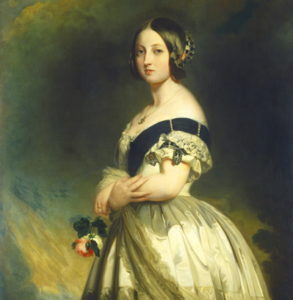 After 1863, local services co-ordination in Reigate took off and within the space of between 10 and 20 years, the town was soon enjoying the trappings of an organised town. Residents could expect utility services which included electricity, gas, sewerage, as well as public services including a fire brigade and a police service ready to tackle the town’s emergencies.

On The Beat In Reigate

Following the formation of the Borough of Reigate by Royal Charter, a year later the council formed its own borough police force. It initially featured one superintendent, one sergeant and ten constables to keep law and order. In the early days, a private house was used as a police station but there were no cells so prisoners were detained at Redhill Market Place.

In 1866 the borough built a purpose-built police station in West Street, Reigate and in 1902 the force moved to headquarters in Reigate, with the final amalgamation to the county force taking place in 1947. During its existence Reigate had a Special Constabulary Air Unit, which operated up to 12 planes for availability for large scale searches in outlying areas.

Could you Ride or Stride to School or College?