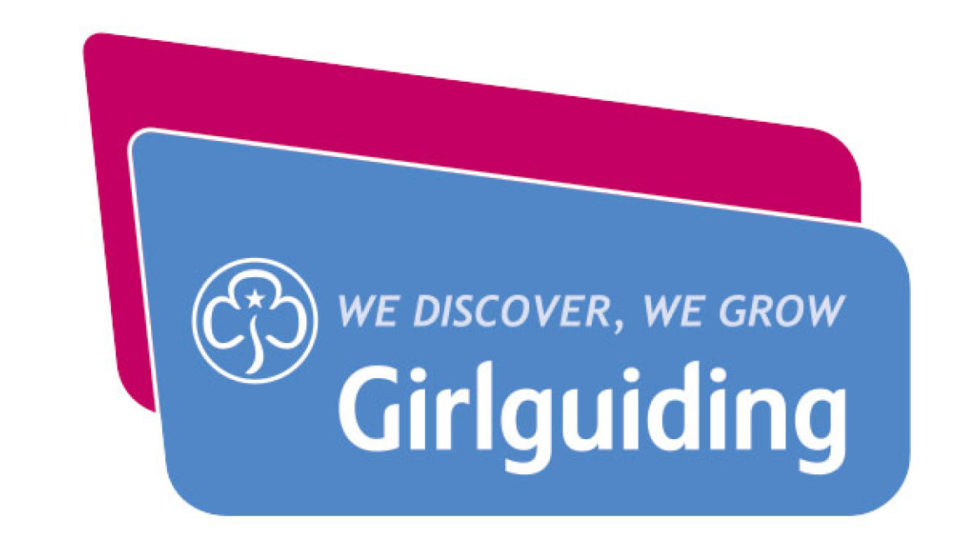 It was at that meeting that it was proposed to form three companies of Girlguides in East Grinstead. A committee was formed and called the East Grinstead Local Association. The next meeting was held on October 29, where the committee decided to form a company in each parish and one in Ashurst Wood.

Mrs Youard was asked to be captain of the 1st East Grinstead Guides, and from here, events moved fast, and on the November 23, the committee reported that the Ashurst Wood company was starting with Miss Beugou as their captain. Classes for drilling, first aid and signalling were arranged, and two patrols – the Buttercups and the White Rose were formed. Miss Beale, who was a warranted leader with the 3rd East Grinstead Guides was promoted to district commissioner. She was the youngest daughter of James and Margaret Beale, owners of Standen. 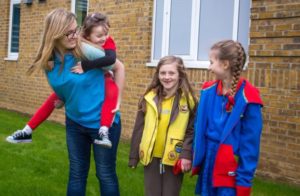 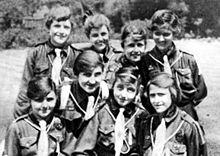 Shortly after Robert Baden- Powell started the Scouting movement, he took 21 boys camping on Brownsea Island, in Dorset. Following his success, he wrote the book, Scouting For Boys. The book was read by boys and girls alike, and it was shortly after this that Baden-Powell asked his sister, Agnes Baden-Powell, to form a separate Girl Guides organisation. A Boy Scout rally took place at Crystal Palace in 1909, but at that time, it was not commonplace for girls to camp out.

Among the many thousands of boys taking part, was a girl group from Pinkneys Green. It is difficult to imagine how they would have been received at the rally. They asked Baden-Powell if they could join the Boy Scouts, but he declined, indicating that single-gender organisations were the way forward. The name guides was chosen from a regiment in the British-Indian army known as the Corps of Guides who served on the Northwest Frontier. They were noted for their skills in tracking and survival. Some countries chose to call themselves Girl Scouts. The first guide company formed was 1st Pinkneys Green Guides, who still exist in Maidenhead, Berkshire.

Today, the area has Rainbows (5-7), Brownies (7-10), Guides (10-14), the senior section (14-24) and volunteer leaders/helpers (18+). The Girlguiding East Grinstead Division covers the whole of East Grinstead, Felbridge and Ashurst Wood. These units are supported by 80 adult volunteers with more than 350 girls attending.

Take To The Skies At British Airways i360

The Drifters At Chequer Mead Theatre