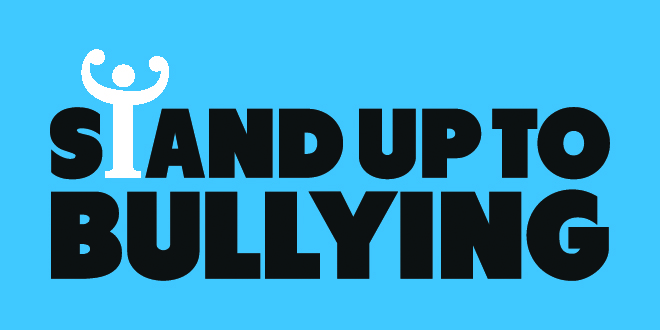 Nus Ghani, MP for Wealden, has joined with The Diana Award, a charity set up as a legacy to Princess Diana’s belief that young people have the power to change the world, to stand up to bullying.

The Stand Up To Bullying campaign, which was launched by the Duke of Cambridge in 2016 with a special day to mark it, aims to tackle childhood bullying as well as bullying in the wider community.

Nus Ghani, MP, says: “ It is a fantastic charity that does great work helping unlock the potential of young people across Wealden. I have worked closely with them since I was first elected, including welcoming a young mentee from Wealden to work in my office.’

“Stand Up To Bullying is an important campaign to raise awareness about bullying in our schools, what it is and how we can prevent it. I have and will continue to work closely with schools in East Sussex to ensure that no child has to endure the trauma of bullying.”