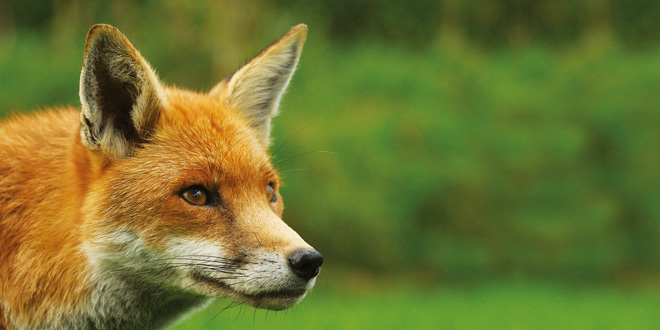 Where can you get up-close and personal with more than 40 different species of wildlife, from tiny harvest mice to magnificent red deer? The answer is at the British Wildlife Centre, which lies in the heart of the countryside in Newchapel, near Lingfield.

The centre is home to the finest collection of native species in the country, where visitors can see and learn about Britain’s wonderful variety of wildlife.There is also the opportunity to view rarely seen species such as otters, Scottish wildcats and pine martens, as well as foxes, deer, badgers and free-flying British owls.

The centre is the vision of former dairy farmer David Mills, whose herd of pedigree Jersey cows once roamed the site. David supplied milk and cream from the herd to local homes and businesses from 1971 until 1994 when he stopped farming to realise his dream of setting up a centre to educate people about their native wildlife.

In 2000 the centre opened to the public, but at first it was something of an uphill struggle to attract visitors, as David explains.

“At the time there weren’t any programmes on TV like Springwatch and Autumnwatch,” he says. “It was all about exotic species so people were quite ignorant of what was around in their
own country.

“British wildlife is quite difficult to display as it is often small, shy, elusive or nocturnal. We were the only place in the country trying to do something about that.”

These days, thanks to more public awareness, the centre is flourishing.

“At the beginning we were getting 10 or 20 visitors a day, now we have 50,000 a year not including photographers and schoolchildren,” David says. “We grew organically ploughing everything we made back in to the centre.” 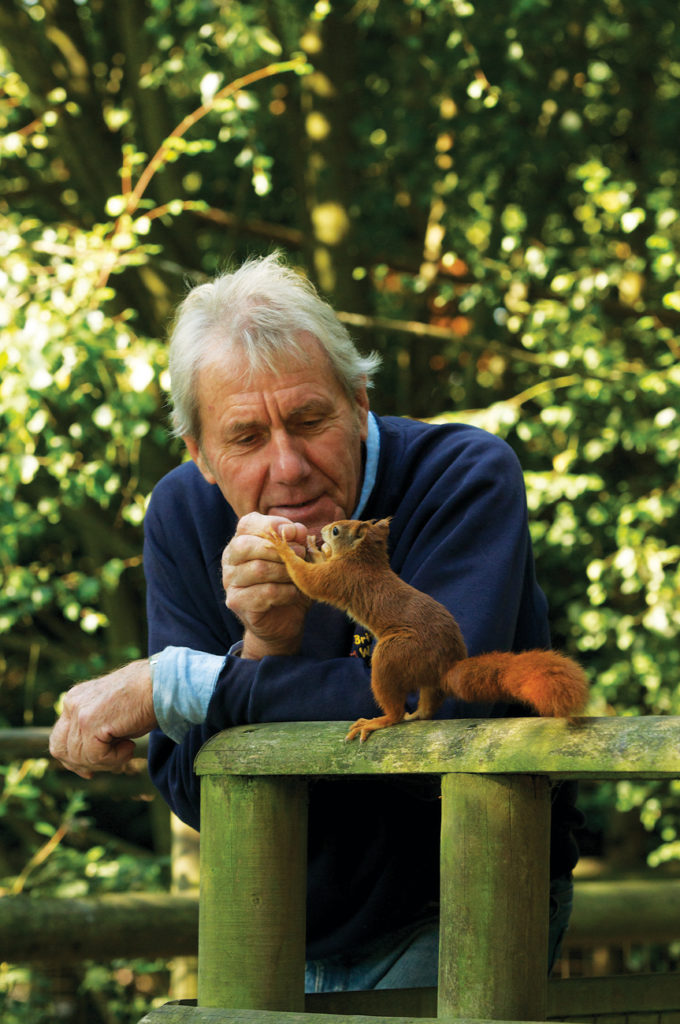 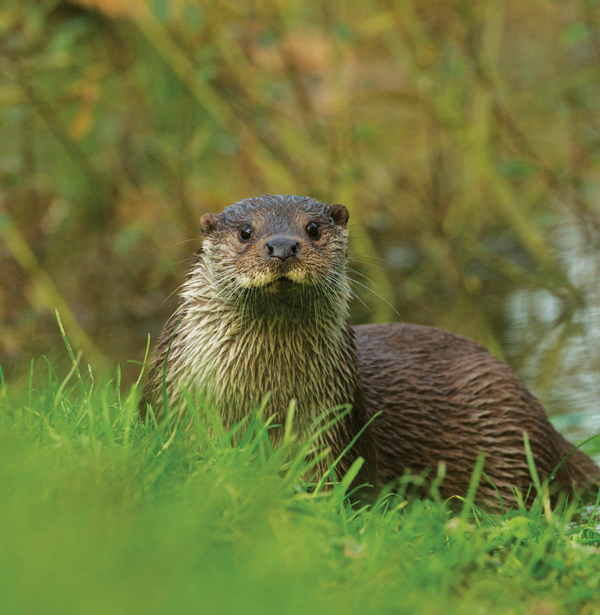 The vast majority of the centre’s profits are still used to improve the accommodation for animals, for breeding programmes and for providing the best experience for visitors.

David’s mantra is ‘conservation through education’, his objective being to help people learn more about their native wildlife in the hope that they will want to protect it for future generations.

“We try to educate young children to see what is around them and look after it. In that way it can be carried on into the future,” he adds

The centre is also involved in conservation projects to save Britain’s vulnerable species, such as water voles, red squirrels and Scottish wildcats Complementary to the main centre is a 30-acre nature reserve, providing valuable wetland, woodland and grassland habitats.

Most of the animals can be seen whatever the weather and much of the centre is outdoors, but there are plenty of undercover attractions such as the Barn and the Hedgerow where rats, rabbits, hedgehogs, mice and voles can be viewed.

‘Dear Lorne’… The Story of a Canadian Soldier in Sussex