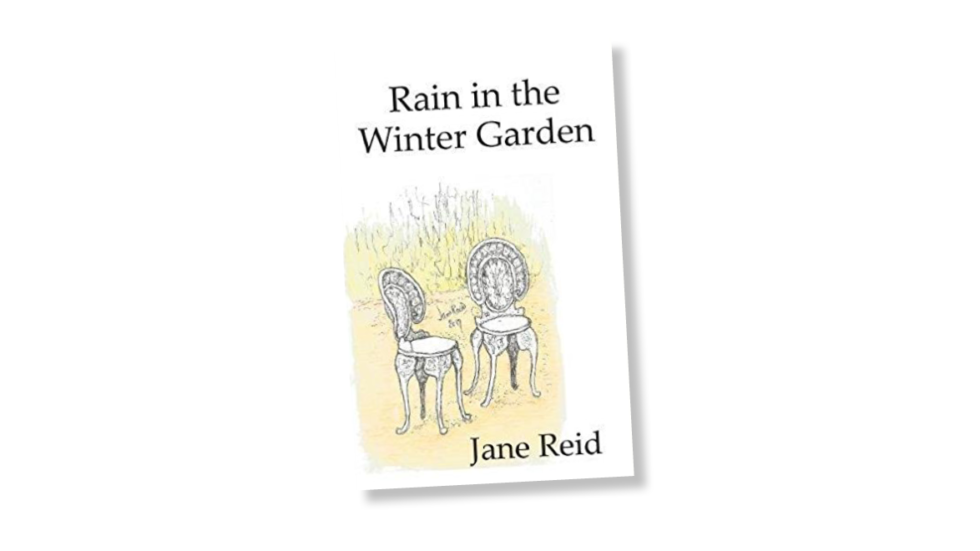 Three-time published historical fiction author from Haywards Heath, Jane Reid brings Sussex alive from a bygone era. Born in the county, Jane has lived in Haywards Heath since 1953, as well as writing she is an artist who has always been torn between writing and drawing.

Writing since the 1960s, in 1983, she had a handbook about Lindfield with hand-drawn illustrations published, for the local bookshop in the High Street to give to visitors of the village. This handbook is still available to buy in The Bookshop in East Grinstead and in Calliope Gifts in the Orchards shopping centre in Haywards Heath.

Jane’s first book, the historical narrative The Book of the Randalls was released in 2015 and it follows a long-established Sussex family, the Randalls, set at the end of the 18th Century. It follows the life of a young woman until she is old in 1859. The final section of the book is set in 1965 when people with the same name look up their family history. Jane is now busy working on the sequel which will be set in 1965 and will examine the story of the Randall descendants.

One manuscript that Jane thought she had abandoned after re-writing many times, again came to Jane’s attention and in 2016, her novel called Family Gatherings, was published in two volumes. The Book of the Randalls and Family Gatherings are set chiefly in Sussex, and they concern the people who live in the county.

Rain in the Winter Garden is the title of Jane’s latest release and is set in a seaside hotel in the 1970s at the time when a lot of older people were given the chance to stay there at a cheaper rate during the winter. It is seen through the eyes of a young writer who is also staying at the hotel and he comes to realise that they may be elderly, but they are still people with real stories. The book came out this spring, and Waterstones chose it to be on display to the public, it is also available to buy from The Bookshop, East Grinstead.

“I may have concentrated on the writing over the last few years, but I continue to draw and paint. I have some flower prints and black and white notelets of depicting Haywards Heath in the 1970s and Lindfield in the 1980s. These pieces have proved to be remarkably popular and are available to buy,” said Jane.

These notelets have been sold at Haywards Heath Society meetings and on stalls at the Haywards Heath Town Day and Spring Festivals. The flower prints range from wild roses, and violets, to wood anemones and primroses. Jane is hoping to have a stall at this year’s craft section of the Lindfield Arts Festival that is held in early September.

[box type=”shadow” align=”” class=”” width=””]Jane’s novels are available to buy from The Bookshop in East Grinstead, Amazon or Waterstones.[/box]

Fancy a zesty workout to strengthen your body and mind?

Sing for a Cure

Chip Chuck, a game for the whole family!

Haywards Heath Town Day & Music Festival programme reveals a fantastic day out for all the family!