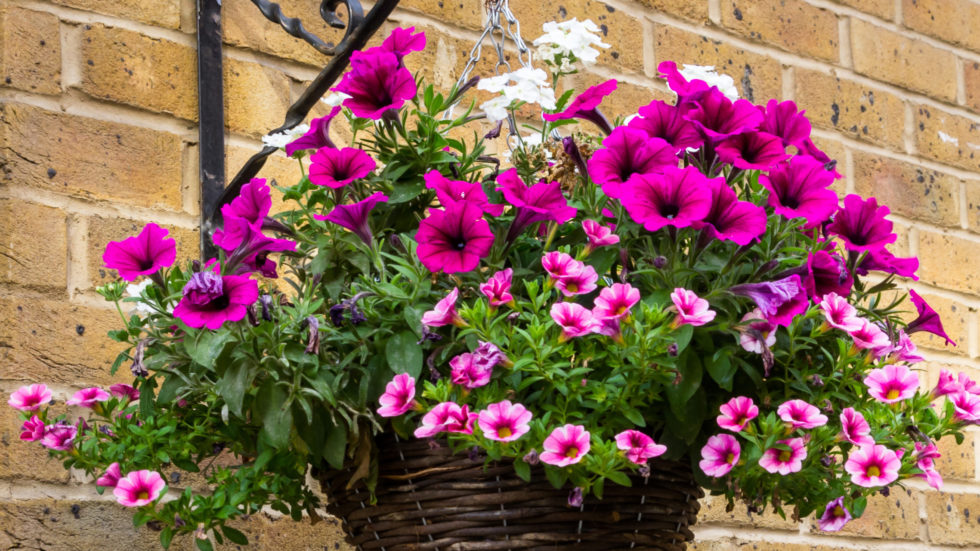 The winners in the 2019 Horley In Bloom Awards, organised by Horley Town Council and sponsored by Mad Ideas which is open to residents of Horley and Hookwood, and Horley and Charlwood Schools will be announced this month at a special awards evening taking place at the town’s popular Regent Hall.

On the night of Friday, October 4, competitors will be hoping to get their green-fingers on awards
in categories including best residential front and back garden, allotment, public house or restaurant, as well as an additional award to the overall best newcomer to the popular awards for Horley residents.

The closing date for nominations was in July with nominees judged in the same month. As part
of the awards, the Judging panel was keen to see evidence of gardeners using recycled water and green waste composting with additional marks awarded where plants were grown from seeds.

For more information about the Horley In Bloom Awards 2019, and to view the results of the competition once the winners have been announced, visit: www.horleysurrey-tc.gov.uk

Surrey Trader Takes On Running Extravaganza In Memory Of Her Mum