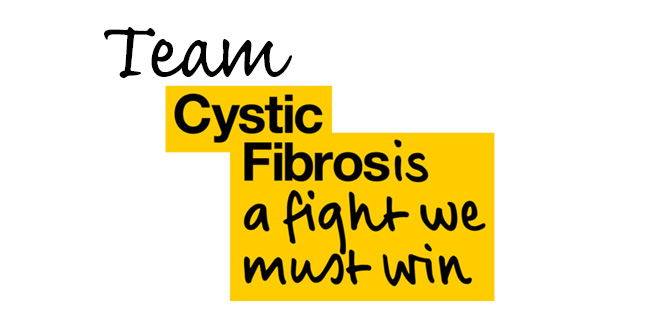 1 in every 2,500 babies born in the UK this year will be born with cystic fibrosis – a genetic condition, with no current cure. To highlight the life-limiting disease and raise funds for other sufferers and their families, local dad, James Robson is embarking on a 600 mile cycle in his eight year old son Harry’s name.

On 28th April, James and his team will leave Charlie’s Deli in Crawley to cycle to Paris and back in just six days, with the aim of raising £2,000 to be split between the Cystic Fibrosis Trust and Cystic Fibrosis Dream Holidays. 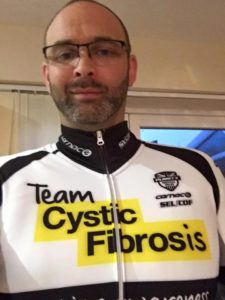 “We want to help children with cystic fibrosis have a good quality of life and be able to go and have a much needed break from all the stresses and troubles of their day to day routines, they deserve it,” the dad of three explains. “We will be hoping to raise a few thousand pounds, but I know me and I’m sure we will get that a lot higher!”

Cystic fibrosis sufferers have a defective gene that causes a thick, build-up of mucus in the lungs, pancreas and other organs.

The mucus, in the lungs, clogs the airways and traps bacteria leading to infections, extensive lung damage and eventually, respiratory failure. Whilst, in the pancreas, the mucus prevents the release of digestive enzymes that allow the body to break down food and absorb vital nutrients.

This can clearly make day to day living very difficult. Harry, who is a student at Meath Green Junior School in Horley, has had two hospital admissions in the last year alone, totalling four weeks in hospital. 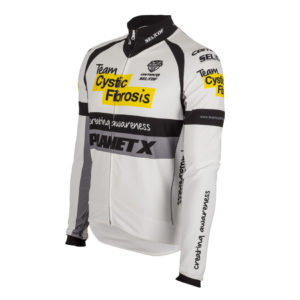 “The way I see it is, my Harry and all the others that live with cystic fibrosis are challenged every day!

This is nothing compared to what they go through.” James said, when we asked him why he decided to take on the 600 mile cycle.

“I can’t take cystic fibrosis away from him but I can raise money and awareness so that the people with the magic medicine can!”

This isn’t the first time James and his family and friends have set themselves a cystic fibrosis fundraising challenge, with James and wife Zoe (Harry’s mum) creating and organising the annual Worth Way Cycle, from Maidenbower, Crawley, and Zoe recently walking 100km and raising over £3,000!

“We as a family want to be able to do what we can, not just for Harry but all the other cystic fibrosis fighters out there,” the fundraising dad adds.

“We have decided to split our donations between the Cystic Fibrosis Trust and Cystic Fibrosis Dream Holidays so that there will be opportunities for the little ones and their grown-ups to create memories on family holidays. Time is the best gift you can give anyone – memories are forever.”

To donate visit: uk.virginmoneygiving.com or join the Having it for Harry Facebook page!

Bonfire Night is back with a Bang!

Could you foster or adopt?

Campaigning for a Changing Place