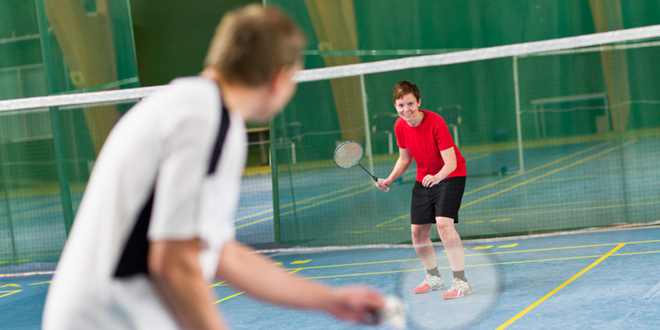 As we begin to switch our time from being spent in the great outdoors to indoors, here are some suggestions for activities to try this autumn.

If you’re looking for an indoor activity to keep you occupied this autumn in Surrey or Sussex, have you thought about our three B’s? Go on! It’s time to get out, get involved and get into a hobby this autumn!

Something for the sociable… 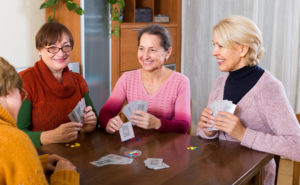 The game is popular with millions worldwide as part of clubs, in tournaments and also online.

Bridge stretches back to the 19th century and evolved into what we understand to be the present day game – it departed from the traditional game of whist and Biritch.

Consisting of deals with each progressing through four phases, the game of bridge entails dealing the cards, the auction, or bidding, playing the cards, and finally scoring the results of the bridge contest.

If you like a hobby where you can meet new people bridge is for you!

Something for the fun-seekers… 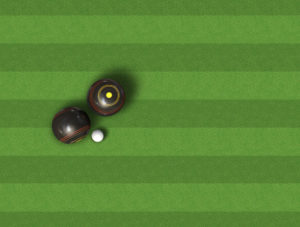 Bowls
Similar to lawn bowls, the objective is to get as close to the jack as possible – the jack is a smaller ball which players take turns to aim for.

The earliest known forms of bowling date back to Ancient Egypt and today it’s a popular sport throughout Britain and across the world.

Played on strips of replica green often called a rink which is 40m long and 100m wide – it can be played in singles, doubles, triples and there also games in which teams of four players take part.

An attraction of indoor bowls is its accessibility – it’s a game that can be played by all ages.

If you like a hobby where you can have fun then bowls is for you.

Something for the energetic… 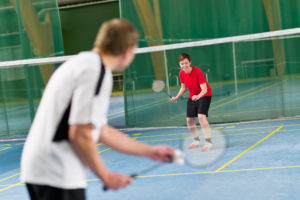 Badminton
Most commonly played in either a singles or doubles format and all you require are a shuttlecock and racquet, and away you go!

Points are scored by striking the shuttlecock with the racquet and landing it in the opposition’s half of the court – each side may only strike the shuttlecock once before it passes across the net in play.

Play ends once the shuttlecock has struck the floor of the court, or a fault is called by either an umpire or by the opposing team.

If you like a hobby which is high-energy then badminton is for you!

Get Into the spirit of Autumn In Lingfield

Sussex by the Sea