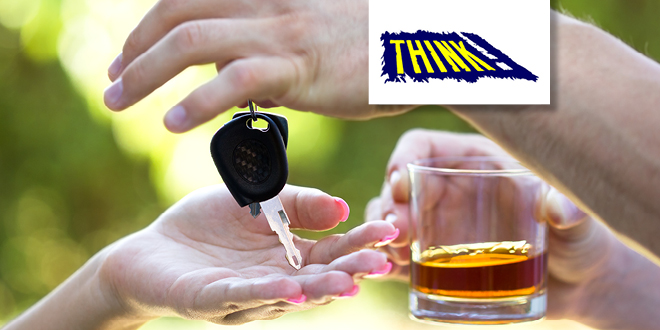 It’s that time where we’re beginning to get fed up with Christmas songs as they’ve been played on the radio since, what seems like, July and the shops have had gifts and selection boxes on display since then as well.

The unfortunate by-product of this merriment is that the UK sees a rise in motorists breathalysed by the Police and as such a significant number of drivers being prosecuted for drink driving.

Last year in December 7,123 drivers were caught exceeding the drink drive limit behind the wheel. With nights out, Christmas parties and visits to relatives, the desire for an alcoholic drink increases for many.

However, in this day and age, there isn’t an excuse for being over the limit and behind the wheel of a car. There are, naturally, several ways of avoiding it and we’ve got some tips and advice for you this Christmas.

The first is fairly obvious – if you’ve got to drive to the party or wherever it is you are going, either don’t drink or go with someone who isn’t going to drink. If you want a drink, and let’s face it most of us do around this time of year, you do have a couple of options.

If you want, just have one alcoholic drink, get yourself to Halfords or similar and buy yourself one of the personal breathalyser kits. They are surprisingly accurate and would help your decision on whether or not you are actually over the legal limit. If it turns out you are, you can drink on and start making alternative plans to get home.

If you had planned ahead and pre-booked a taxi, you are winning. However, if the moment has taken you, and you decide to drink on, it’s entirely possible to book and pay for a taxi online.

Whether by an app or just visiting the website of a local cab firm – it’s true, I’ve even tried it myself, and it works really well, cab it home and sort out picking your car up the next day.

It’s still worth having that breathalyser kit, though, as the chances are that you’ll still be over the limit for the drive home the following morning, and the Police do know this.

The message is, and always will be, don’t drink and drive – at Christmas or at any other time of the year for that matter.

Getting Yourself Out Of A Pothole

Mistakes Which Could Invalidate Car Insurance

Questions to Ask Your Garage