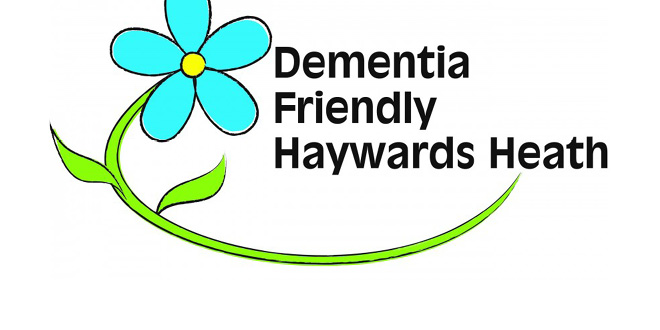 Haywards Heath Dementia Action Group was set up a year ago to help people with dementia feel part of a community, improve their quality of life and increase awareness and understanding of the disease.

In May 2015, a group of volunteers – led by our Town Council and including the local Nuffield Hospital, The Orchards Shopping Centre, Mid Sussex Older People’s Council, Warden Park Academy Trust, PRH and the Town Team – came together to launch the group.

Supported by the Alzheimer’s Society, this group has been working since the Town Council’s Dementia Open Forum to plan how they can make our town a truly ‘friendly’place. The group has set its sights on ambitious goals for 2016. We chatted to David Williams, Chair of Haywards Heath Dementia Action Group to find out more.

There are some 850,000 people in the UK living with dementia and this is expected to rise to more than a million by 2025. Many of us know someone with dementia, a friend, family member, neighbour, maybe spouse or partner, so that’s a lot of people.

“At the outset, our group focused on organising and running Dementia Friends information sessions,” said David. “20 were held, for private companies or publicly advertised as drop-in sessions. 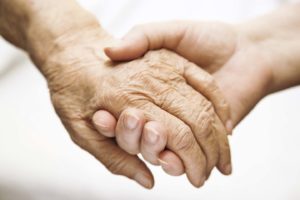 “The good news is we now have ten Dementia Champions up and running for 2016!

“Attendees felt knowledgeable about dementia afterwards – less anxious and uncertain about it – and, with the sessions run for organisations and companies on their own premises, it proved invaluable as their clients and customers may include people with dementia and staff felt better equipped to help such a customer.”
The Dementia Friends campaign, developed by the Alzheimer’s Society, aims to ensure as many people across the country as possible have the opportunity to learn a little about dementia and to find out how they may help.

Sessions, lasting about an hour, are run by Dementia Champions, who are trained and supported by the Alzheimer’s Society and in the past three years well over a million people in the UK have attended one of the information sessions and have become Dementia Friends.

David said: “Our plans for 2016 include even more Dementia Friends Sessions and we’re looking to begin monthly ‘coffee and chat’ events to bring everyone together.

“We’re also holding a very special ‘Day to Remember’ for all the community to come together in the “Orchards shopping centre in Haywards Heath on Saturday, 2nd July 2016 with entertainment, sing-a-longs, dancing, craft and musical workshops, animals to cuddle and lots more!”

Haywards Heath Town Day & Music Festival programme reveals a fantastic day out for all the family!