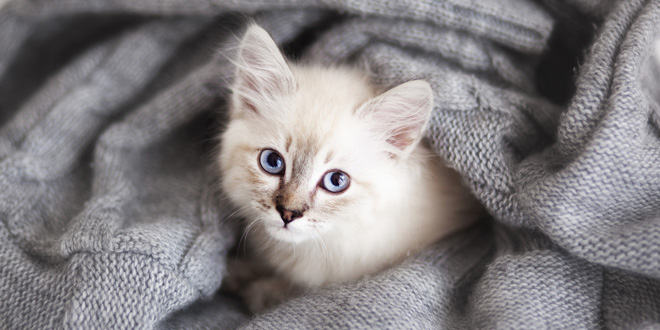 Animal rescue organisation, South Norwood Animal Rescue and Liberty (SNARL), which is working alongside the police and RSPCA to find the identity of the ‘UK animal killer’ – the person or people responsible for the deaths and mutilation of more than 200 cats, foxes and rabbits since October 2015 is asking for your help.

Most of the vicious and violent attacks have occurred across Greater London – the killer or killers was initially dubbed the M25 cat killer, but also in the RH area of Surrey and Sussex, as well as further afield in Essex, Berkshire, Hertfordshire, Northamptonshire, Kent and the Isle of Wight.

[box type=”info” align=”” class=”” width=”600″]SNARL have given the following advice, if you find a mutilated animal, call SNARL on: 07961 030064 or 07957 830490. If you see anyone behaving oddly around animals or birds, please call the police using the 101 call service and quote: ‘Operation Takahe’ in the call, where possible get the vehicle registration, and share the police or CAD reference number with SNARL. If you see anyone harming or kidnapping an animal, dial 999, and quote: ‘Operation Takahe’, and call SNARL as well.[/box]

If you have any information about who might be committing these offences, call the police investigating team running Operation Takahe on: 0208 6490216 or 101. Alternatively, you can call SNARL – all calls will be treated in the strictest of confidence. 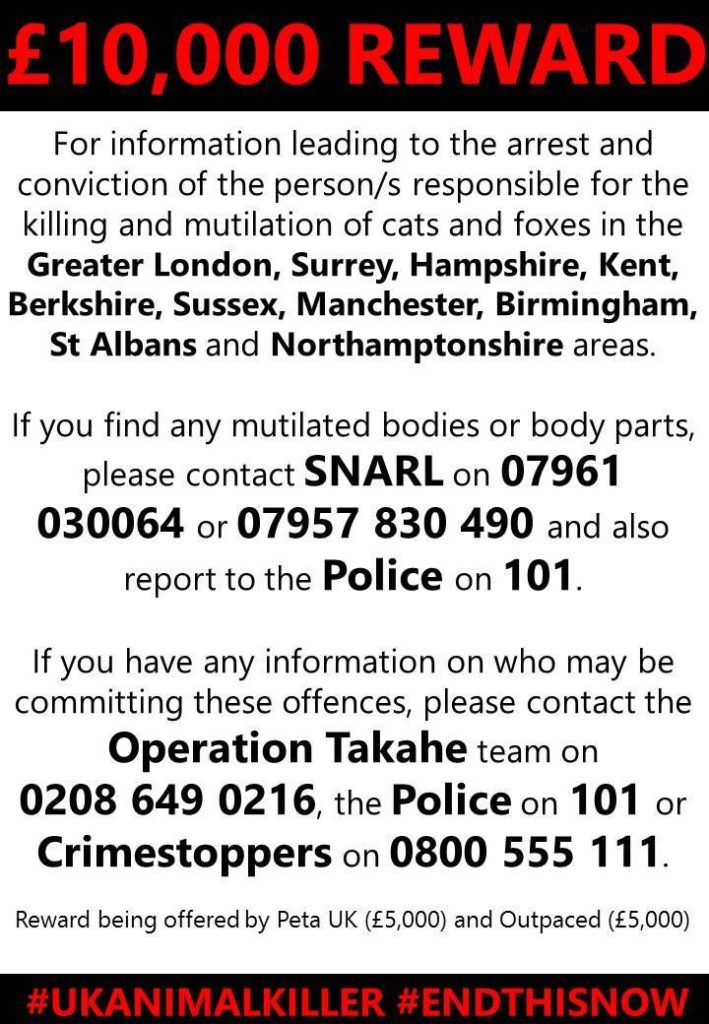 The Hawth’s Cinderella was a Sparkling Success! – ★★★★★