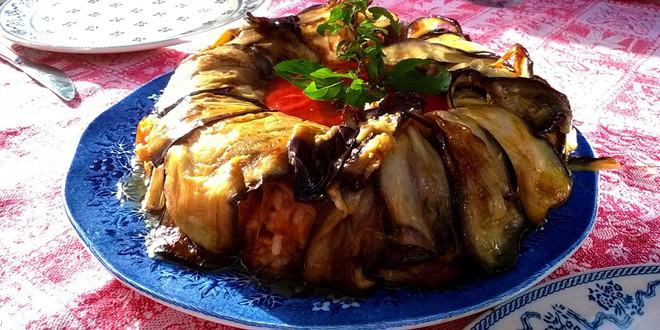 Cooking and eating are two of life’s great pleasures… So what if you could do both and learn another language at the same time while exploring the tastes of another country?

That is what Anna Rigano offers at Kitchen Lingo, where lovers of good food can learn how to speak Italian while preparing and then eating delicious regional dishes.

It’s not just Italian – Anna, who has a degree in languages, offers similar courses in French, Spanish, German and even English from the kitchen of her Hammerwood home in East Grinstead. She has also just started classes for children to give them more skills.

“It was an idea I’d had for a long time,” she says. “I took a degree in languages in Italy then lived in France for seven years before moving to London and then Hammerwood in 2002.

“I thought cooking was a good way for people to start learning a language, through the recipe and in an environment where they could pick up words and phrases one at a time.’

“I try to make it a bit cultural too, so we often read and talk about the region where the recipe comes from, learning more about its history, art, literature and music.’

“For instance, recently we were cooking tagliatelle and reading about Lucrezia Borgia. Apparently a chef who was cooking for her, loved her long, curly, blonde locks so much that he created tagliatelle just for her, so that is where that pasta comes from.”

Small groups meet on a Tuesday for the three-hour course, which involves cooking the recipe of the day and eating it for lunch afterwards. 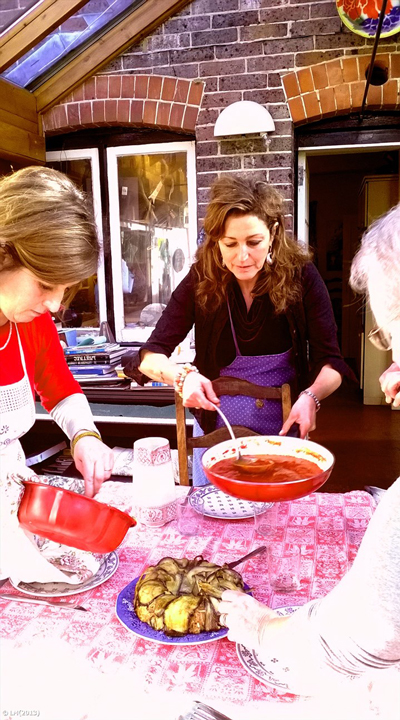 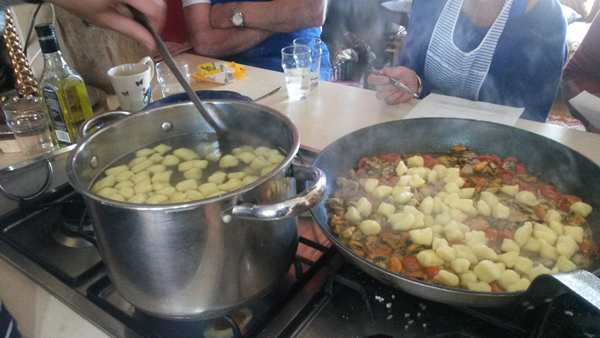 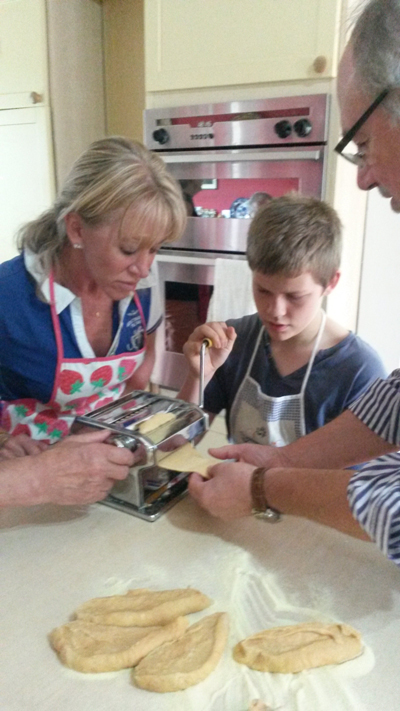 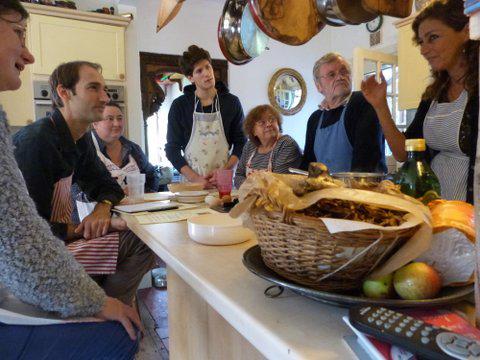 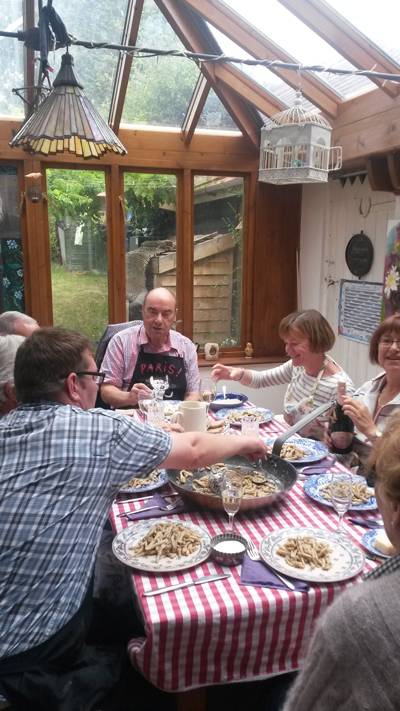 “It doesn’t matter if people can’t speak any Italian. I have absolute beginners and I can make them understand and read instantly!” Anna says.

“It is all about the vowels – if you can pronounce vowels and syllables you can read and speak Italian.

The first word you learn when introducing yourself is ‘piacere’ which means ‘pleasure to meet you’, so you start immediately.”

Then there is the food, of course. “People come to learn how to cook and speak but eating together afterwards is a lovely social event and produces a great atmosphere.”

Anna is hoping that children will get as much out of the courses as adults. “At the moment I have children aged from 12 to 16 coming along, but it is open to children from four upwards.’

“It is great fun for them and I am really pleased with the way it is going.”