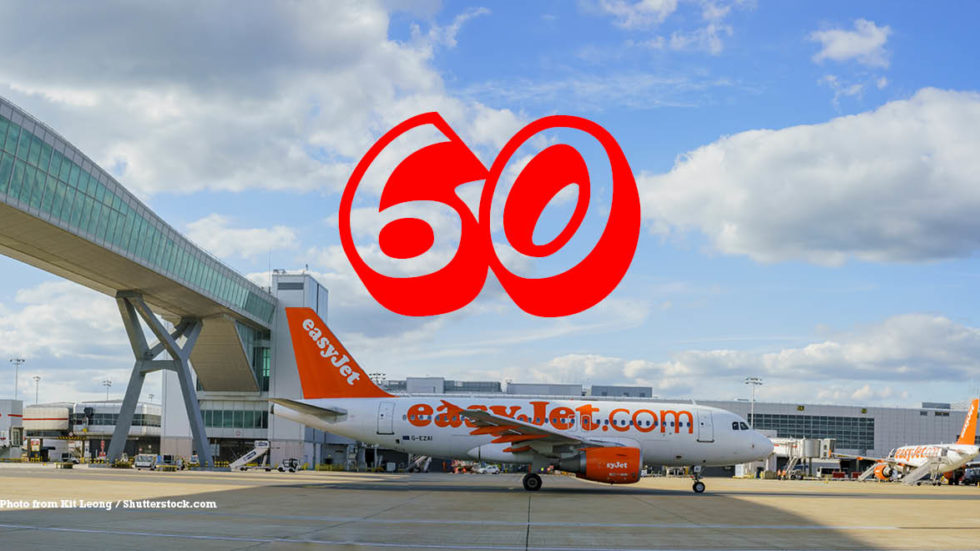 This year marks the 60th anniversary of the opening of London Gatwick Airport, the UK’s second busiest airport. The airport was entirely revamped before a reopening ceremony in  1958 attended by the Queen, although, the airport’s travel operations date back to well before the Second World War.

As early as 1930 Gatwick was known for flying, the Surrey Aero Club, a flyers club, used by flying enthusiasts, called the site home. Soon after, Gatwick was given a licence as a public aerodrome. Gatwick Airports Limited began life in May 1936 with a scheduled service to Paris, the official launch of Gatwick took place a month later with the opening of the first circular air terminal in the world.

During the Second World War, the airport was taken under military control, before reopening as a civilian airport once again in 1946. After the war, the site was designated as London’s second airport, and the renovation works totalling more than £7 million saw Gatwick become the first airport in the world to feature a direct rail link – the official opening took place on June 9 1958 by the Queen.

The Queen and the Duke of Edinburgh were greeted by the Lord Lieutenant of Surrey, Lord Munster, and the Minister of Transport and Civil Aviation, Harold Watkinson. Gatwick soon welcomed various British airlines and others from across Europe, Africa and the Americas, and by 1963 the Ministry for Aviation transferred all regular charter flights to Gatwick from Heathrow.

The 1980s witnessed one of the airport’s most famous arrivals, in 1982 as part of his tour of the UK – Pope John Paul II arrived at Gatwick. The 1980s were not all about arrivals, but departures too, in 1985 the first commercial Concorde flight departed the airport. The decade also saw Gatwick set the airport construction pace – its new air traffic control tower was the tallest built in the UK at the time.

[one_half]Further runway extension took place in the 1990s as well as the arrival of Easyjet in 1999. The 21st Century has seen the airport undergo further upgrades including an extended baggage reclaim hall, the largest air passenger bridge in the world and the arrival of Emirates. Today, Gatwick’s main runway handles a record 906 movements, or one aircraft taking off, or landing every 63 seconds.

With increased air-travel demand, 1988 witnessed the opening of the North Terminal, at a cost of £200 million at the time, the previous main terminal as a result was renamed the South Terminal.

Three quarters of British workers dream of running their own business