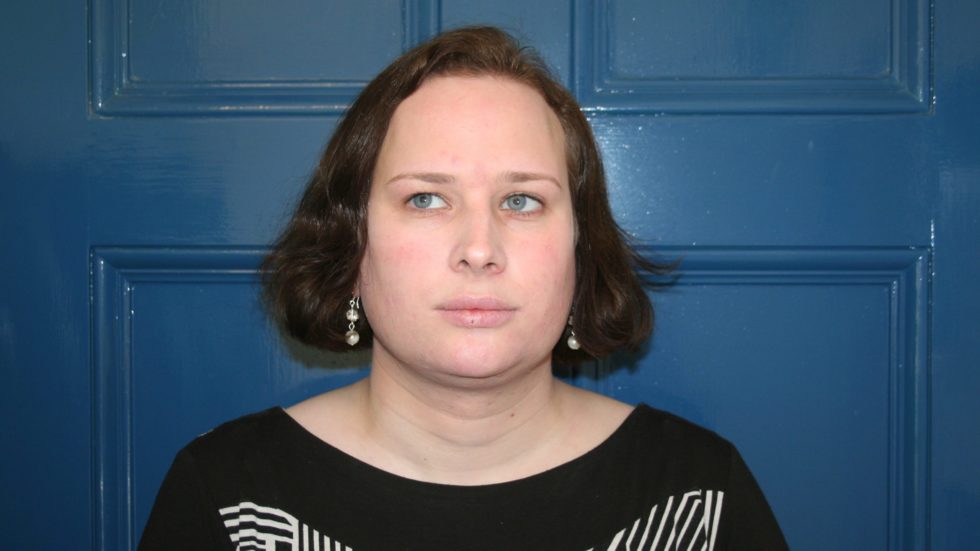 An author who put pen-to-paper and wrote her memoirs documenting her transgender journey in 2015 is now embarking on a new writing project which tells the story of the transgender community in the UK from the Victorian era to modern day. The author, who has also written for The Guardian is now looking for a publisher for the book which she hopes will raise greater transgender awareness.

Following the success of her debut book, author Juliet Jacques, 38, who was born in Redhill and who grew-up in Horley, attending Oakwood School as well as Reigate Grammar before going to Collyer’s in Horsham, and graduating from the University of Manchester, is now working on her latest book using a variety of characters, times, places and writing styles, mostly written as part of her Creative and Critical Writing PhD at the University of Sussex she finished last year.

Juliet moved to Brighton where she worked in retail and data entry jobs whilst trying get a full-time writing career off the ground by writing plays, poetry, screenplays and short stories, sadly few were published. In 2009, at the age of 27, Juliet began her gender reassignment, although she had known since the age of 10 that she had gender dysphoria, and did not want to be male, Juliet believes that this was exacerbated in part due to depression challenges in her teens and 20s.

Reflecting on her childhood, Juliet says: “I was 10 years old and was drawn to trying on my mum’s clothes at home. Suddenly, I realised that it just felt right – I had a strong rush of energy, something overwhelming that I’ve never been able to put into words. I kept doing it as a teenager, secretly wearing women’s clothes when my family were out, and staying up late to watch anything I could on BBC2 or Channel 4 about LGBT+ and especially trans issues. There was nothing about it at school.”

Author Juliet shared her transgender journey in The Guardian, and her book, Trans: A Memoir, was a runner-up in the 2016 Polari First Book Prize Award, she explains: “It was liberating and nerve-wracking! I was so lucky to get that opportunity to share my story in such detail – no-one else had covered their gender reassignment in that way for a major newspaper before. Usually, people just got a short interview – I wrote 30 columns.’

“It was terrifying in many ways. Having come out to my family, friends and colleagues, making sure they stayed with me, I then put myself in a position where I had to write about them, very publicly, and worried again about alienating them – I had to be very careful. Then there was the wider trans community, who are very sensitive about how they are represented in the media – understandably so, I shared these frustrations, the series was an attempt to improve that representation” she adds.

The response was strong, selling more than 10,000 copies since its publication in 2015. Critically, the reaction was good with pundits recognising the book’s message of what it is like to live with gender dysphoria in 21st Century Britain.

For more information about author Juliet Jacques, and the latest news
about her writing, visit: www.julietjacques.com 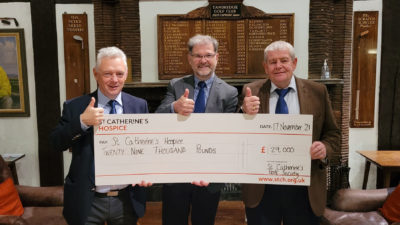 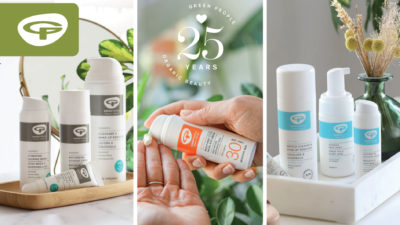 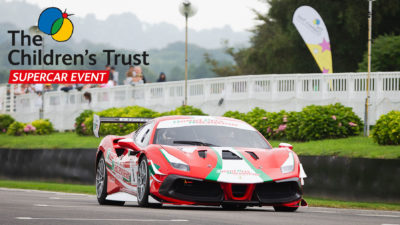 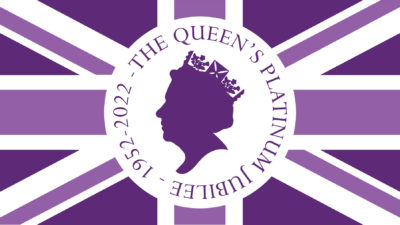