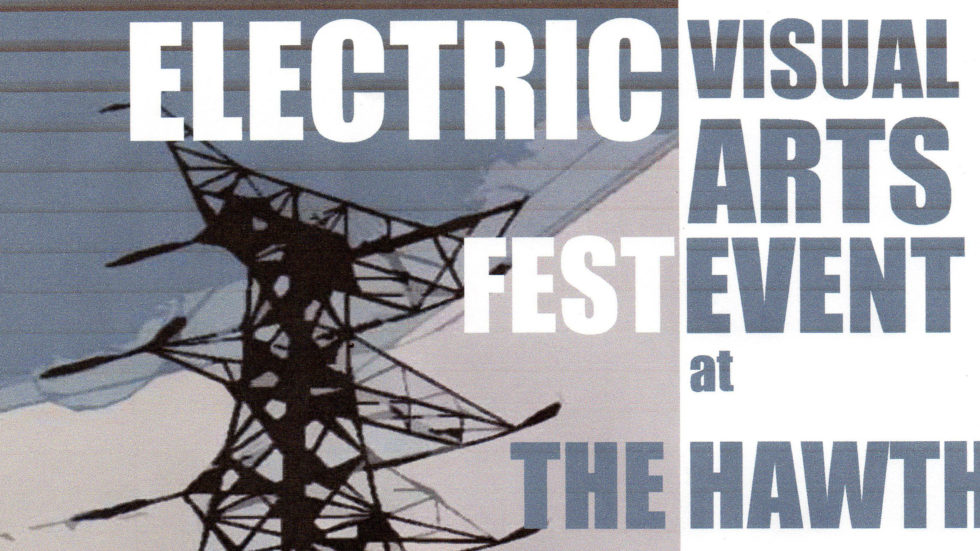 This year marks the centenary of Worth-born Dame Caroline Haslett becoming the first secretary of the Women’s Engineering Society. Inspired by the occasion, Three Bridges Forum is organising an art festival to celebrate the fascinating life and work of the engineer and women’s rights activist – this month, RH History Uncovered remembers Dame Caroline Haslett and her contribution to electrical engineering.

Born on August 17, 1895 in Worth, Dame Caroline Haslett grew up in Three Bridges, and it is said she enjoyed problem solving from a young age. She was educated in Haywards Heath, before going on to work for Cochran Boiler Company as a clerk and joining the Women’s Social Political Union (WSPU).

By 1920 she qualified as an engineer, and electrical engineer – she went on to develop the Women’s Engineering Society (WES) and then the Electrical Association Of Women (EAW), both today part of the Institution Of Engineering & Technology (IET), dating back to 1871.

Dame Caroline Haslett was a keen campaigner for women’s rights both in training and at work, she saw that at home, women could be freed from the daily drudgery and life limitations, which were part of household chores associated with solid fuel and gas if they could acquire electrical equipment.

As well as her hands-on engineering work, Dame Caroline Haslett was a pre-eminent writer, editing the magazines, The Woman Engineer and The Electrical Age. She was also the sole female delegate at the 1930 World Power Conference in Berlin, before representing the UK in further such energy gatherings.

In 1947, she was made a dame, this followed-up her OBE awarded in 1931 and recognition she received from the Board Of Trade and the Ministry Of Labour. In later life, Dame Caroline Haslett retired to live in Suffolk with her sister where she would see out her life, before her death on January 4, 1957 aged 61.

This month, Crawley’s Hawth Theatre will feature art displays with Dame Caroline Haslett featured in an unusual way, with a wide-range of creative work themed on her lifetime focus on electricity.

As part of the art festival, Crawley residents are being encouraged by oganisers to keep a close eye out for the National Grid pylon opposite Three Bridges Station as they have a project to fittingly and memorably commemorate Dame Caroline Haslett in what organisers of the event from Three Bridges Forum describe as being an electrifying way.

It is believed that Dame Caroline Haslett would have planned the pylon because she worked with Sir Thomas Bennett between 1947 – 1955, developing the building of Crawley new town and its maze of electrical installations.

The Electric Visual Arts Fest Event at The Hawth Theatre runs until Thursday, May 16.
For more information, call Dave Hathaway on: 01293 527347,
or email: threebridgesforum123@gmail.com

Save Your Christmas Stamps For The Cats