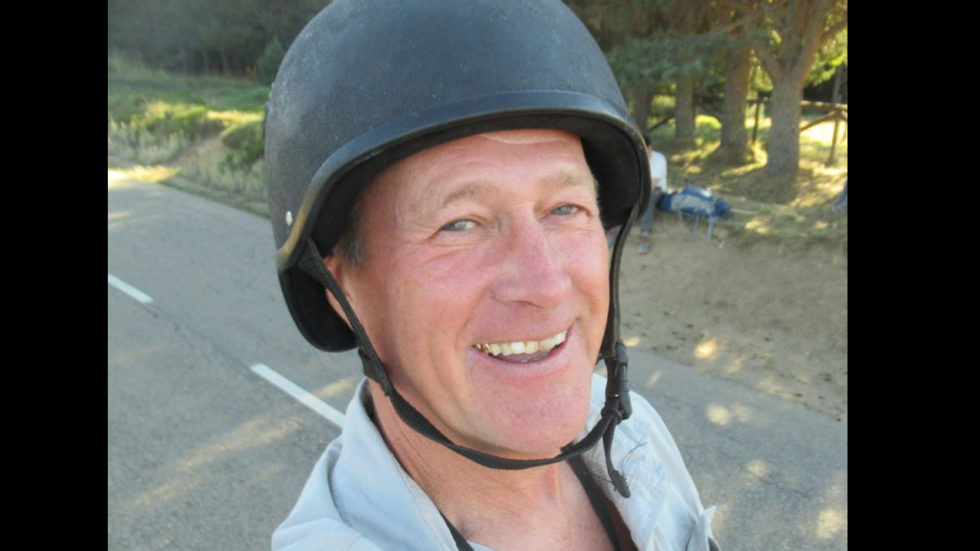 An author from Horsham is celebrating after his latest book, a travel biography of South America has been published. Condors Over Chile by Norman Handy is an exciting story of travelling the length of the Andes, the longest continental mountain range in the world which form a spectacular and continuous highland along the western edge of the continent of South America.

Hot on the heels of his debut travel biography, Across The Caspian, a trip through the Caucasus to Mount Elbrus, which is considered to be the tallest mountain in Europe, travel writer Norman Handy from Horsham who worked in financial services has dusted his trusty old suitcase down for a trip to South America and has published an insightful second travel biography entitled Condors Over Chile.

Norman’s latest book is a travel down the length of the Andes and the search to see Andean condors, from the vulture family they are the largest flying birds in the Western Hemisphere. From the far north of the continent on the arid Guajira peninsular, Norman’s journey passes through Colombian hotspots such as Medellin and Bogota and climbing up Mount Puracé, an active volcano.

Speaking about the book and travels through South America, Norman, a keen horse rider says: “There is a break in Quito to stand on the equator. There is a fascinating side trip to the Galapagos and a voyage through the islands that make up the archipelago. There is a huge array of wildlife that is not afraid of humans, so you can get really close to its tortoises and other unique wildlife.”

Author Norman was born in Beckenham and was educated at a mixed boarding school in Kent before studying law for accountants, business economics and accountancy at Southampton University. Norman’s long-standing love of travel starting when during his university studies, he travelled across Europe, Africa and the Middle East and after graduating, he worked abroad.

After returning to the UK, Norman worked in a riding school and later in the financial services sector in London. He has two children and spends his time between his home in West Sussex and travelling the globe where he has experienced some of the world’s greatest sights, often off the beaten track and in uncomfortable and unconventional ways possible to see a unique glimpse of the world.

Writing Condors Over Chile, Norman saw new and exciting sights, explaining some of the sights which stuck with him most, he said: “Then there is the experience of seeing some of Peru’s ancient civilisations and the country of origin of more than 3,500 varieties of potato before continuing down the Andes to the windswept wastelands of Patagonia to Ushuaia at the end of the world.”

Condors Over Chile follows the successful Across The Caspian which saw Norman travel from the capital of Turkmenistan, Ashgabat, crossing the Caspian Sea to Baku in Azerbaijan, the lowest point in Europe. Then the journeying up the Kura River to stay in a caravanserai before crossing into Georgia, visiting Gori, Stalin’s birthplace, before visiting the Black Sea and ascending Mount Elbrus. 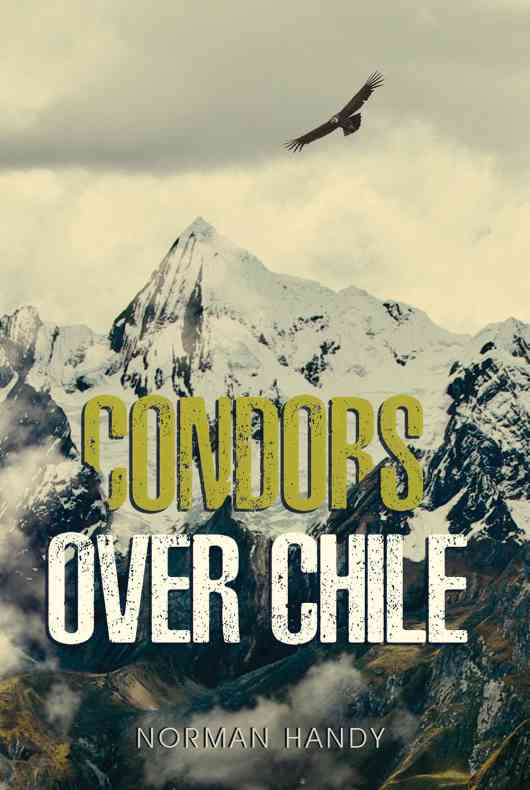 Read All About It!

Condors Over Chile is available to buy from Amazon, to purchase your copy,  visit: www.amazon.co.uk/Condors-Over-Chile-Norman-Handy-ebook