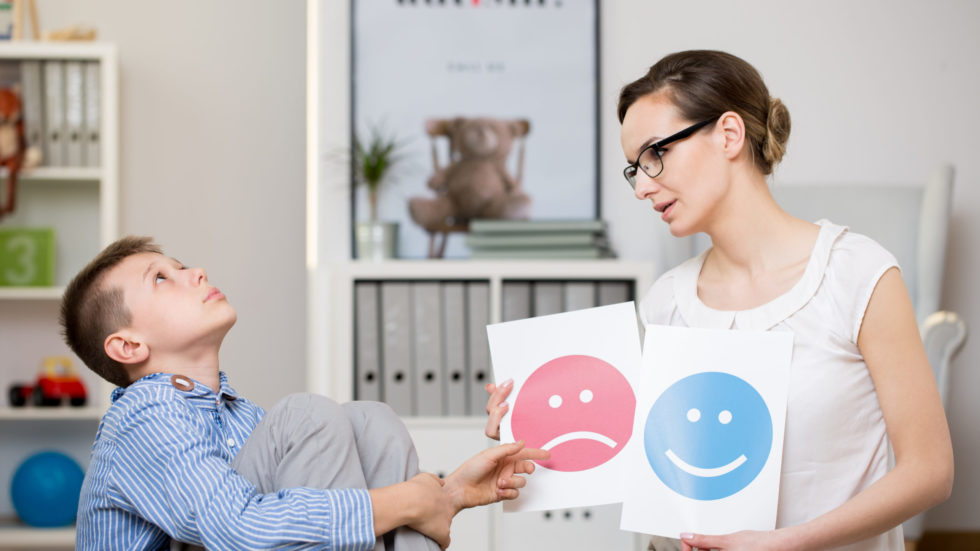 This month sees World Autism Awareness Week run from Monday, April 1 to Sunday, April 7 – in the UK, the National Autistic Society hopes that campaign events will be bigger and better than ever before and it will create a wider society which works for autistic people – the aim is to raise much-needed money and awareness.

Did you know that around one in every 100 people in the UK have autism? That means that more than 700,000 people are autistic and that 2.8m people have a relative on the autism spectrum. Autism is a development disability affecting the way that those who have the condition interact with other people and how they perceive the world around them. Those with autism see, hear and feel day-to-day life differently than those without the condition, often finding things overwhelming, leading to anxiety.

Individuals on the autistic spectrum face different difficulties, from challenges to communicating socially, needing routines and having obsessive behaviour, however, it can affect each on different levels, and some may also have learning disabilities or mental health challenges. Autism is a lifelong condition, usually diagnosed in childhood or early adulthood with no cure, but that does not mean that those diagnosed cannot lead a fulfilling, independent life – there is support to help this happen.

If you think your child may have autism, speak with a doctor, the main symptoms are difficulties with social communication such as not being able to interpret gestures, tone of voice and sarcasm correctly, social interaction including the inability to read people’s feelings, with them appearing insensitive or not behaving in a way thought to be socially acceptable, needing routines due to finding the world an unstable and unpredictable place, they may require a daily routine so they know what to expect.

Some autistic children may also find that they experience sensitivity with sounds,tastes, light, temperature or pain, which those without autism may not otherwise  notice. This can cause further anxiety and even physical pain, or, if your child has Asperger syndrome – a type of autism – they might not suffer from the same learning difficulties or speech problems as others on the spectrum, however, you may notice difficulties with the understanding of other people and an above-average intelligence.

Helping Everyone to Enjoy The West Sussex Countryside

Refresh Your Home For Spring