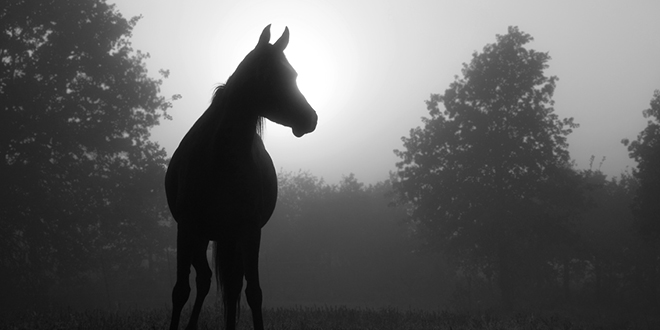 On October 31, Halloween is marked, a time of year when the weird, the wonderful and seriously spooky goings-on capture our attention. To coincide with Halloween and the frighteningly scary tales at this time of year, RH History Uncovered looks at the mysterious monstrous local legend, the Buckland Shag.

Buckland is home of the Shag Brook, which local legend states is home to a monstrous horse, or, according to some versions of the legend the beast appears as a gorilla, called the Buckland Shag.
The creature was said to be four-footed and covered in a shaggy coat and it would drag travellers from the nearby coaching road and devour them on the shag stone, a large boulder found in the brook.

According to legend, in 1757, Rev Willoughby Bertie, Rector of Buckland had the shag stone removed from the brook and transported to the West Country before it was thrown from a cliff in Devon. From that point on the Buckland Shag then disappeared from common local folklore. The legend of the Buckland Shag, however, has been revived by a local morris side, The Buckland Shag Morris Men.

Have you been inspired by the legend of the Buckland Shag and how one local group marks the legend, to take up morris dancing? For more information about The Buckland Shag Morris Men, contact David Bunn, call: 07872 624066, or email: dandh@wickfarm82.plus.com 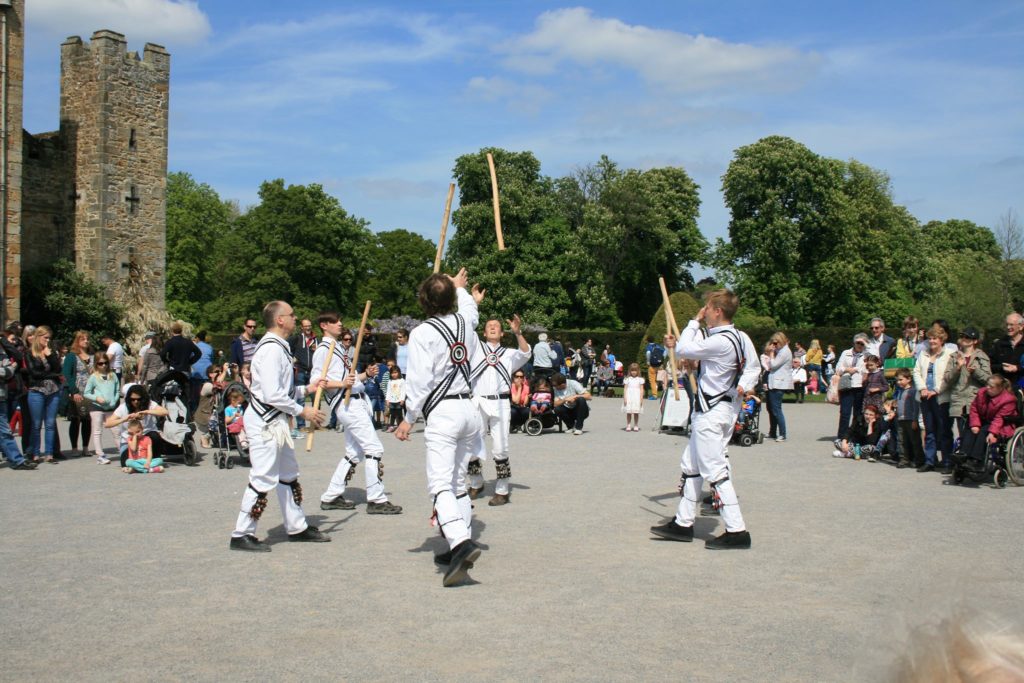 The Buckland Shag Morris Men has added a fight between St George and the Buckland Shag with the scary beast ultimately being exorcised by Willoughby Bertie. The script evolves year-on-year with the occasional topical reference being thrown in, the event attracts a big crowd each Boxing Day lunchtime.

The group’s interpretation of the Buckland Shag is a horse, black with pointed teeth and bulging eyes. 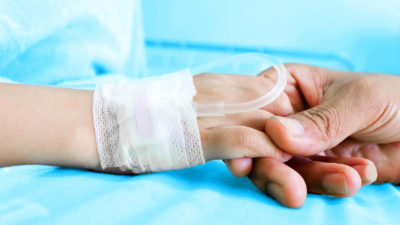 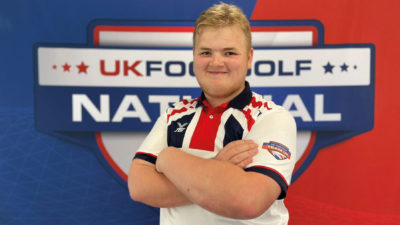 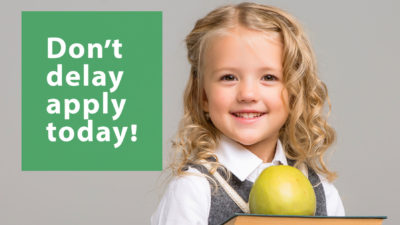 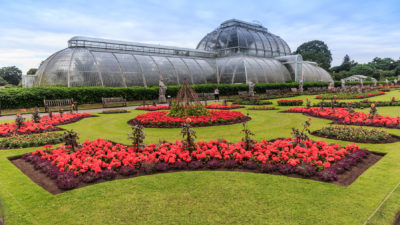