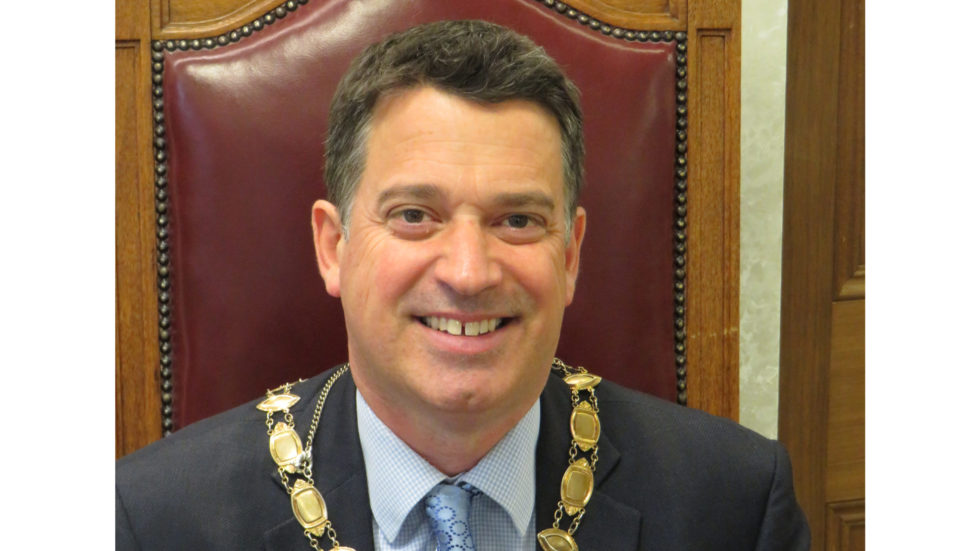 Mayor of Haywards Heath, Cllr Alastair McPherson, has announced that he will use his term of office to raise funds for the Haywards Heath-based charity, Time 4 Children. The charity is dedicated to improving the emotional wellbeing of children aged between four and 12 living in Mid Sussex.

Haywards Heath Town Mayor, Cllr Alastair McPherson, who was elected at a full Haywards Heath Town Council Meeting in May has announced Mid Sussex charity, Time 4 Children, as the charity for term of office, 2019 – 2020. As the mayor’s chosen charity of the year, the good cause will benefit from a series of fundraising events which will take place during Cllr McPherson’s term of office.

Time 4 Children was established in 2005, after its founder, Vicky Chalmers, piloted a school project through 2003 to 2004 in Mid Sussex, whilst working with The Children Hours Trust. The charity gives free one-to-one emotional listening support for children who find it hard to express their thoughts, feelings, experiences and worries safely through a team of fully trained volunteer practitioners.

Speaking about the charity, Time 4 Children, Cllr McPherson says: “The majority of us take it for granted that we live in a safe environment and Time 4 Children work with young people in our town and beyond who unfortunately are not able to feel safe and secure so I think this a tremendously worthy mayor’s charity. Time 4 Children provide emotional listening support which allows children to explore their worries, thoughts, feeling or experiences with trained volunteer practitioners.’

“I met with Vicky Chalmers MBE, founder of  Time 4 Children, earlier this year and was incredibly moved and impressed. The emotional wellbeing of our children is just as important as their physical health, standing them in good stead for the challenges of school and beyond and helping to create well rounded young adults ready for life. I am delighted to support this wonderful charity in the amazing work it does for our children locally” Cllr McPherson added.

Speaking about being chosen as the mayor’s charity for 2019 – 2020, Time 4 Children founder, Vicky Chalmers MBE, who received the honour in 2017 as part of the Queen’s birthday honours for efforts to help youngsters in Mid Sussex, says: “Time 4 Children is absolutely thrilled to have been chosen as the mayor’s charity for the coming year and we very much look forward to working closely with Cllr Alastair McPherson to whom we are immensely grateful.”

Time 4 Children aims to increase the emotional wellbeing, self-confidence and self-esteem
of emotionally vulnerable children between the ages of four and 12 in Mid Sussex. For more
information about Time4Children, its services and latest news, visit: www.time4children.org.uk

Car Greats From The States To Visit Sussex