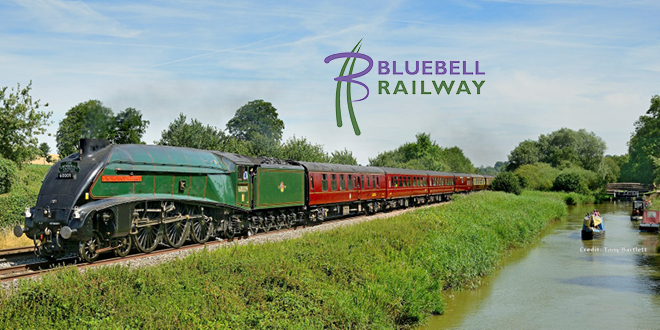 What are you doing over the weekend of 11th/12th/13th October? Why not make a date to visit the Bluebell Railway as they play host to some ‘big, friendly giants!’ You can relive the romantic age of steam with its sights, sounds…….and smells!

One of the visitors 60009, ‘Union of South Africa’, once hauled trains between London King’s Cross and Edinburgh, This Nigel Gresley designed locomotive with its distinctive and iconic 1930’s streamline shape, made its first run in June 1937 and put in sterling service over almost 30 years covering thousands of miles and whilst at the Bluebell Railway nine of the famous ‘named’ services that she hauled will be recreated between Sheffield Park and East Grinstead Stations. This is probably the last chance to ‘catch’ this beautiful loco in action as, sadly, she will be retiring from steam duties in 2019.

LNER B1 61306 ‘Mayflower’ will also be taking its turn over the weekend and is well worth a visit to see. Other ‘giant’ locomotives from the Bluebell Railway’s own fleet will also be on duty so there will be loads of ‘steam power’ to get up close to.

A packed timetable, with loads of departures from all stations, will be in operation over the weekend and a ticket covers travel on as many journeys as you can fit in!

There is lots to see and do at all the stations including, at Sheffield Park Station, the brand new exhibition ‘Steamworks!’ a fully interactive display investigating the stories and science behind steam which is sure to fascinate old and young alike.

Don’t miss out – get your tickets now at  www.bluebell-railway.com 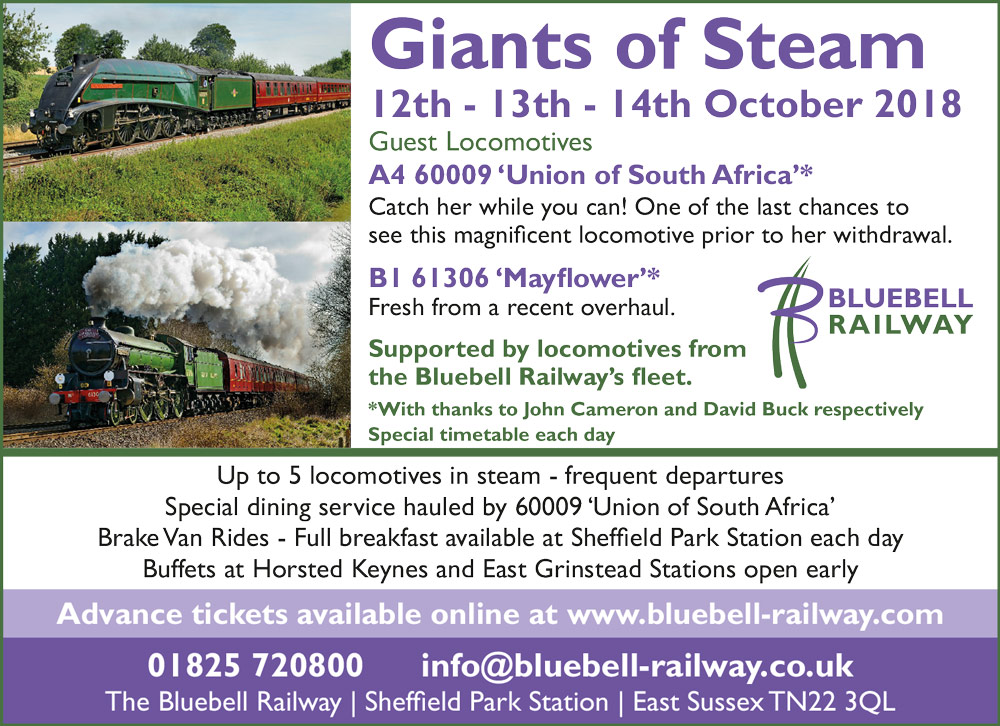 The RH Uncovered team jumped on the Priscilla bus

The Nomination Time Is Almost Up For Reigate & Banstead Sports Awards