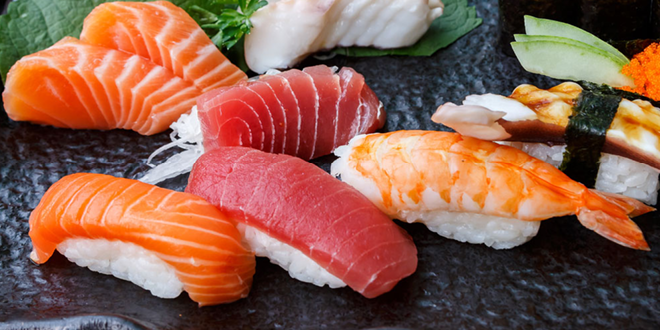 Have you ever wondered why the Japanese diet keeps you looking young and feeling wonderful? Stars including Victoria Beckham and Madonna are avid followers of a Japanese diet rich in fish, soya, tea and vegetables – I spoke to nutritionist Cassandra Barns who reveals five foods which can help us live longer!

Did you know Japanese people are more likely to reach 100 years-old than anyone else in the world? It’s widely accepted across the globe that the Japanese live longer and healthier lives than many other nationalities, researchers put their incredible longevity down in part thanks to their unique national diet.

Nutritionist Cassandra Barns reveals five foods in the Japanese diet that could help us live longer:

Matcha Tea
Did you know? Tea is the most commonly drunk beverage in Japan Among the most well-known places for tea cultivation in Japan are Shizuoka, Kagoshima and Uji. 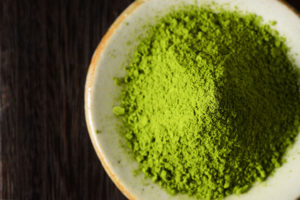 Cassandra, says: “Matcha is a traditional powdered green tea made from the fresh leaf tips of the tea plant. Green tea – matcha in particular – is high in a specific type of flavanols called catechins. These substances are thought to boost our body’s antioxidant defences, potentially helping to protect against degenerative conditions such as Alzheimer’s disease, heart disease and even cancers.”

Fermented soya
Did you know? Japan has one of the world’s largest selections of fermented foods such as natto (fermented soybeans), miso and soy sauce.

Cassandra, says:“One of the ‘secrets’ of the health of Japanese women is thought to be their consumption of soya foods, thanks to the isoflavones they contain. Isoflavones act as phytoestrogens – plant substances that have a weak oestrogen-like effect in the body – so may be especially helpful for women after menopause, when natural oestrogen levels drop – a reason why we could live longer!”

Seaweed
Did you know? On average, the Japanese diet contains around 5g of seaweed daily and has been a part of the diet since prehistoric times. 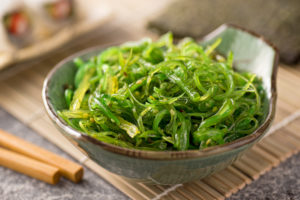 Cassandra, says: “Seaweed is a true superfood. It’s rich in minerals, including iodine, zinc, magnesium, calcium, potassium and dozens of other trace minerals we need for our immune system, antioxidant defences and heart health. Many of us don’t get enough of these minerals in our normal diet, even if we eat plenty of vegetables, because the soil they grow in can be depleted. This doesn’t apply to sea ones.”

Pickled Vegetables
Did you know?  Tsukemono, or Japanese pickles, have existed since ancient times as a way to preserve fruits and vegetables. 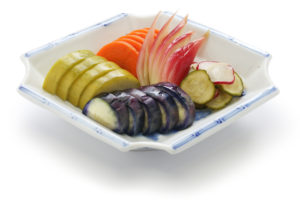 Cassandra, says: “Traditionally fermented pickled vegetables are a great source of natural probiotics. So they can favour digestive health, helping us to digest and absorb the nutrients in the food we eat, which then benefits all areas of our health as around 75% of the immune system resides in our gut, improving our gut flora may specifically benefit the immune system.”

Fish
Did you know? The Japanese eat between 80g to 100g of fish every day, while the British struggle to eat just one portion of oily fish a week. 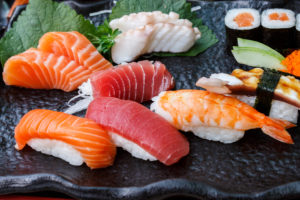 Cassandra, says:  “Fish are of course a fantastic source of omega-3 fatty acids, these fats are not only essential for heart health, but also for our brain and eyes.
Fish are rich in selenium, which is vital for our antioxidant defences and immune system and B vitamins that help to keep our brain chemistry in balance. We eat far less fish in the
UK compared to Japan – it’s time we started upping our intake!”

Don’t just get active, get R & Be Active!

Conditioning Your Hair For Summer