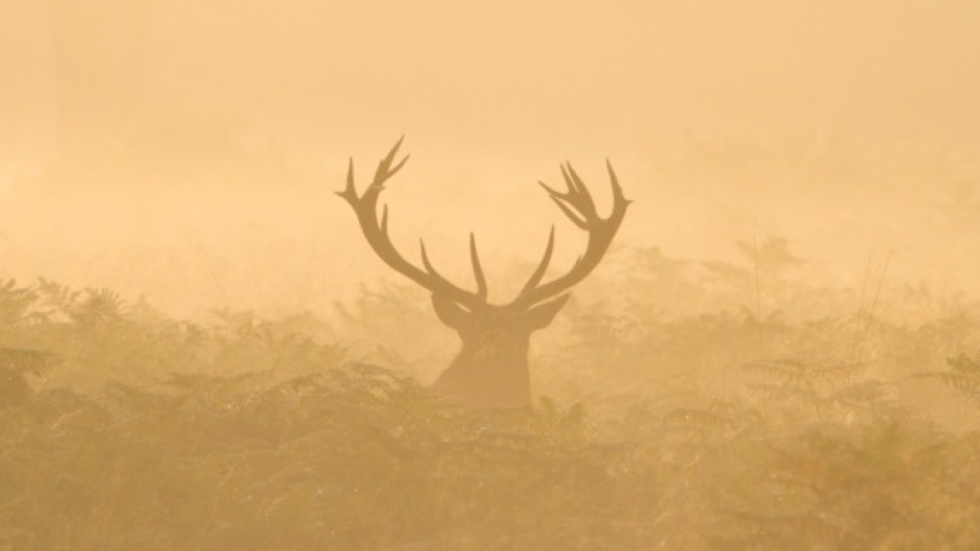 Wildlife photography is a huge challenge, both technically and artistically, and also in predicting the behaviour of the animal subjects and reacting quickly enough to capture their actions.

“I love photographing beautiful British wildlife as I feel that a lot of the animals are under appreciated. My favourite animal to photograph is the fox and although they get a bad reputation from the press, they are actually fascinating animals.’

“I have been lucky enough to follow the same fox family for about five years and from what I have observed, they are incredibly caring animals. I love watching the bond between the family and the little’uns, they never get boring” said Alannah.

After watching the cubs grow up, Alannah was happy to see that one of the cubs – a vixen named Jack remain in the original territory and have cubs of her own. Watching Jack every year since birth, Alannah has managed to build up a relationship with the wild vixen. 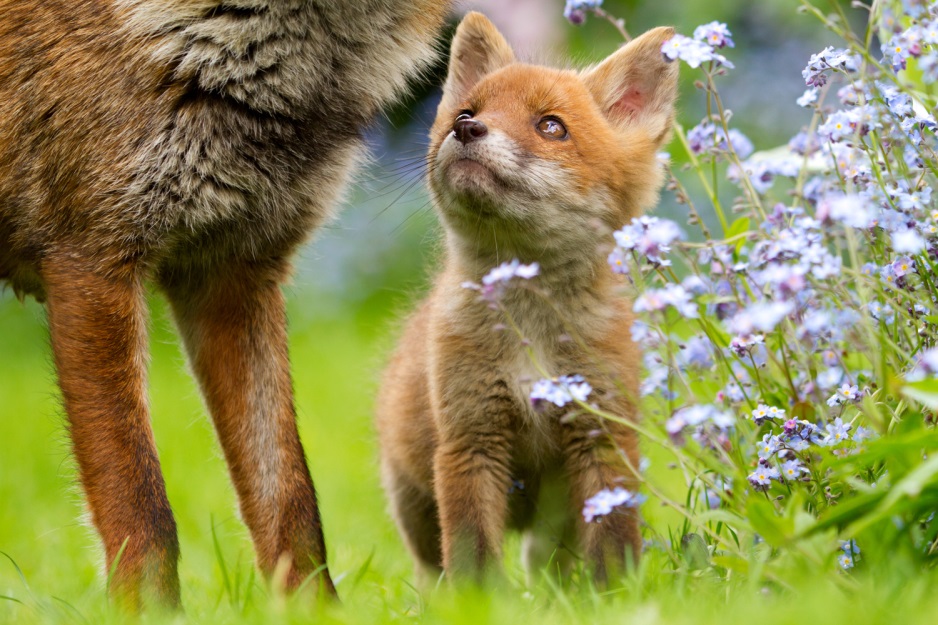 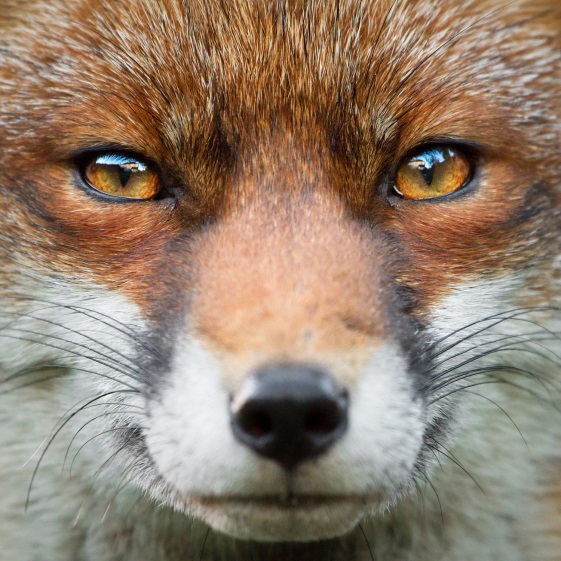 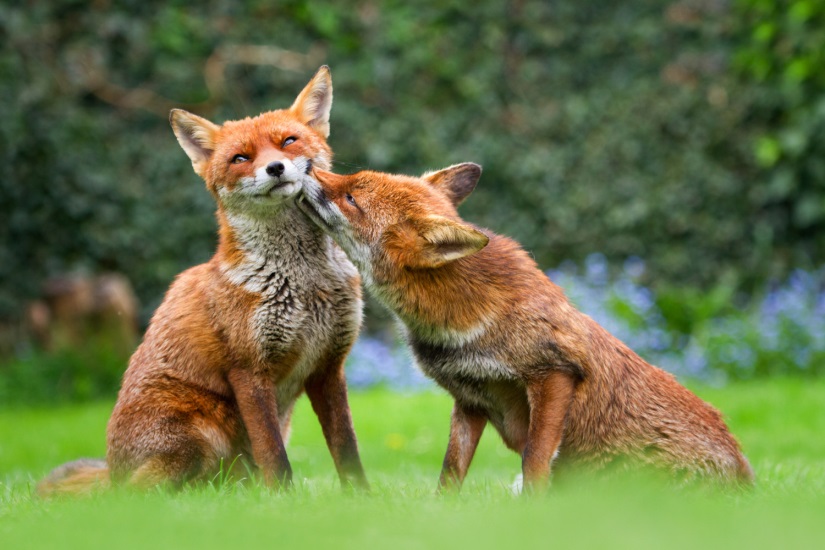 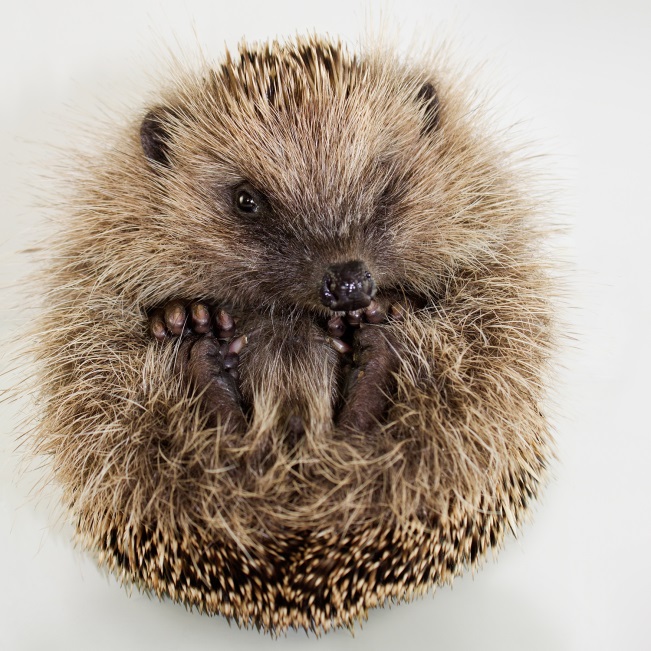 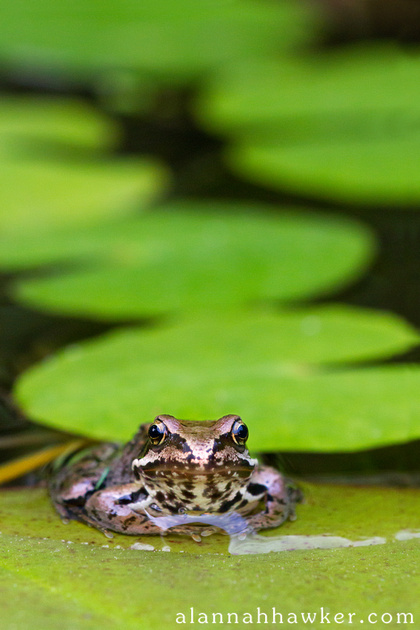 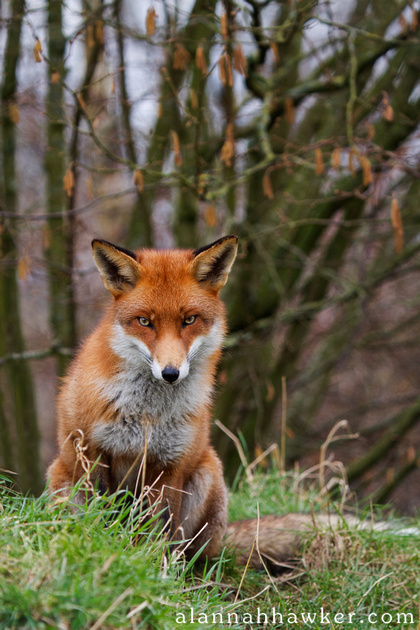 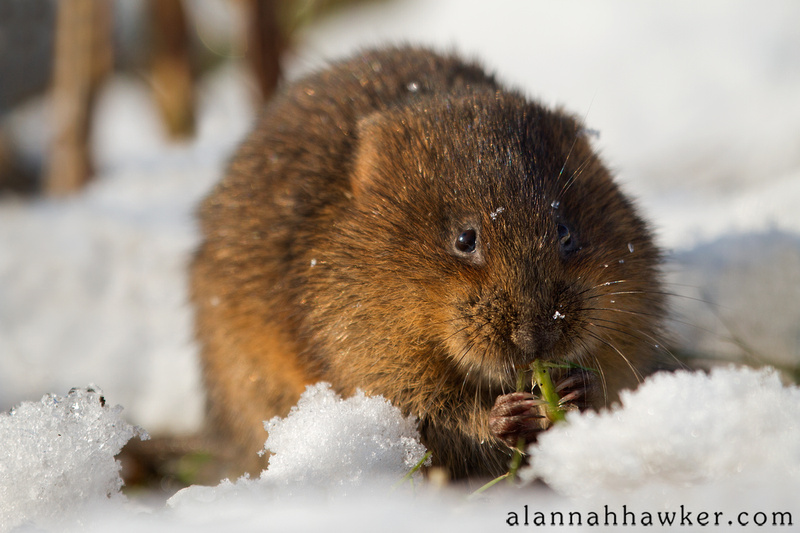 Now, Jack treats Alannah as one of her own, allowing her to see intimate events usually hidden from human eyes. It was this special relationship that led to Alannah’s documentation of fox life and the footage of Jack was used on Channel 4’s Foxes Live in May 2012.

The following year, Alannah placed a night-vision camera under her shed where Jack chose to den, the footage was streamed live around the world as Cubcam. This breakthrough earned her
an invitation to be a guest on BBC’s Springwatch Extra to discuss her work.

Alannah’s work has taken her all over the country, working with her partner Lawrie Brailey and winning awards for her candid photos of animals in their natural habitat. From having a two page spread in Photography Monthly to gaining highly acclaimed awards in the British Wildlife Photography Awards for three years running and her work has been included in touring exhibitions of the UK.

Alannah has always had an interest in wildlife and photography ever since she was young, but did not think to mix them together until she was studying art and since that day, she has not looked back.

Alannah, says: “I find most of my inspiration in my subjects. I love being able to watch and observe wildlife, capturing snapshots of their lives in their habitats and sharing them with people.”

Patience is a virtue when it comes to wildlife photography, and Alannah is currently trying to find the ideal spot to photo the perfect shot of the sneaky and eluding reptiles, wild owls and badgers.

Anyone for tea? We’ve been in search of the perfect cuppa

Giants of Steam At Bluebell Railway