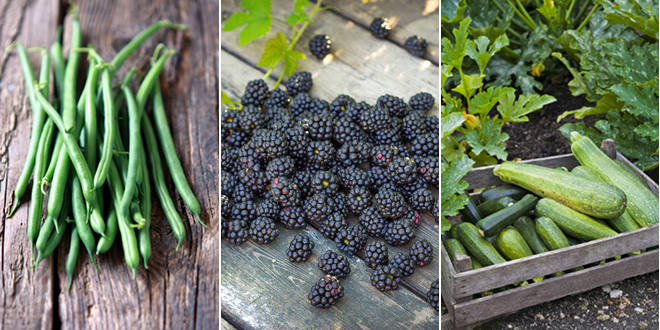 Harvest festivals in Surrey and Sussex are taking place to mark the end of the main harvest season. It’s time to give thanks for the crops that have been grown and also celebrate the hard work in harvesting them – here’s our terrific trio of seasonable fruit and veg you should be enjoying right now at their best! 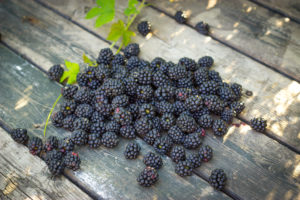 Few things beat savouring the lush, intense flavour of a plump, sweet and juicy blackberry straight off of a British hedgerow. Blackberries come into their prime this month – pick them when they become soft and it’s best to pick them early in the day so they don’t spoil as quickly as those picked in the afternoon.

Quick & Tasty Tip
Try adding a handful of blackberries to an apple crumble or for a sweet treat, warm-up some blackberries in a pan with a little good French brandy and some sugar – delicious served with ice
cream and sprinkled with toasted flaked almonds. 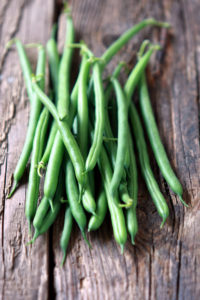 Be full of beans for this age-old favourite – long, coarse and crunchy, runner beans are synonymous with late summer when they’re piled on a plate and buttered-up with the addition of some cracked black pepper, or as an accompaniment to a home cooked roast dinner.

Quick & Tasty Tip
How about a quick stir-fry using a little oil, garlic, chopped red chilli, rice vinegar, a sprinkling of sugar and splash of sherry? Or, try them in a late summer salad with new potatoes, crumbled pancetta and an olive oil and lemon dressing – a taste of the Mediterranean! 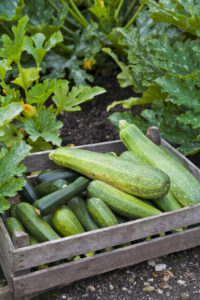 Go green! The courgette is very versatile and easy-to-cook, so it’s little wonder that this humble vegetable is so popular. It’s dark green sheen, firm cream flesh and sweet flavour are enjoyed from late August into September – so, however, you serve it, this vegetable is most definitely in this season!

Quick & Tasty Tip
Finely slice a raw courgette and place it in a lemon dressing (using both the juice and zest), adding some olive oil and salt and pepper for flavouring. To add an extra touch, add chopped chilli
or mint. Another delicious idea is a courgette omelette with basil or mint and some feta cheese.