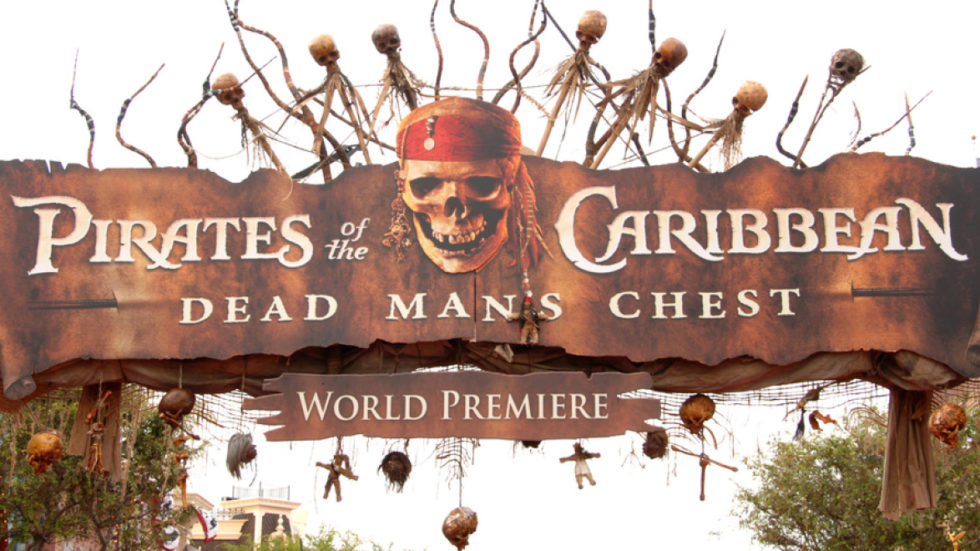 Continuing our year of tenth birthday celebrations, this month to coincide with the Academy Awards, better known as the Oscars, in Los Angeles we’re remembering the top films of 2006.

Held on March 5, 2006 the key awards were won by Philip Seymour Hoffman – Best Actor for his role as Truman Capote in Capote, while Reese Witherspoon scooped the Best Actress award for June Carter Cash in Walk the Line.

In the UK, the films of 2006 packing in audiences included Pirates of the Caribbean and the return of Daniel Craig as James Bond.

Go Wild In The Country!

Surrey Stars Selected For This Year’s The Hundred